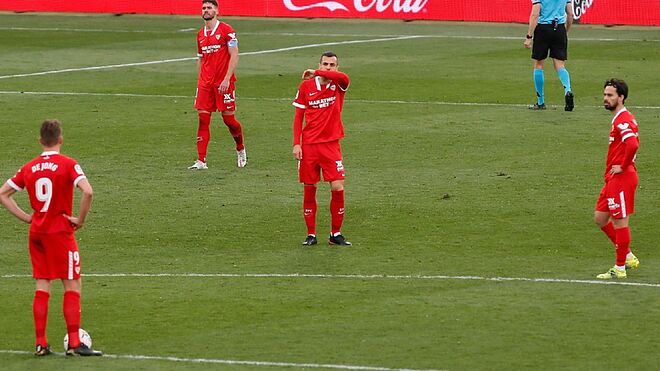 Sevilla are living their darkest hours under Julen Lopetegui at this moment in time according to a report in Marca. A tough home defeat to Borussia Dortmund in the Champions League was followed by back-to-back La Liga reverses and a Copa del Rey semi-final exit at the hands of Barcelona. The Andalusians have gone from having the world in the palm of their hands to a dangerous negative spiral. 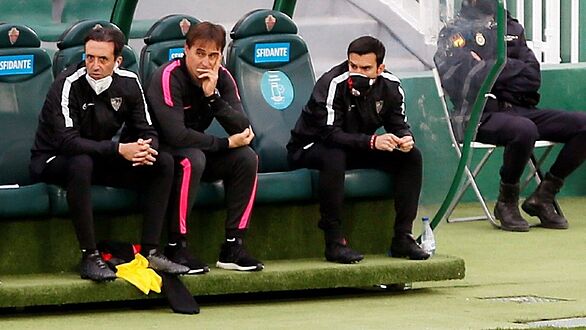 This spiral can be broken into five parts. First is the results themselves. Victories paper over the cracks, and Sevilla had gotten into the habit of winning games without necessarily playing spectacularly, but that habit can be difficult to regain when it’s lost. Second is physical fatigue. Lopetegui cared about the Copa, and would select players like Jules Kounde, Diego Carlos and Fernando repeatedly at the risk of overloading them. 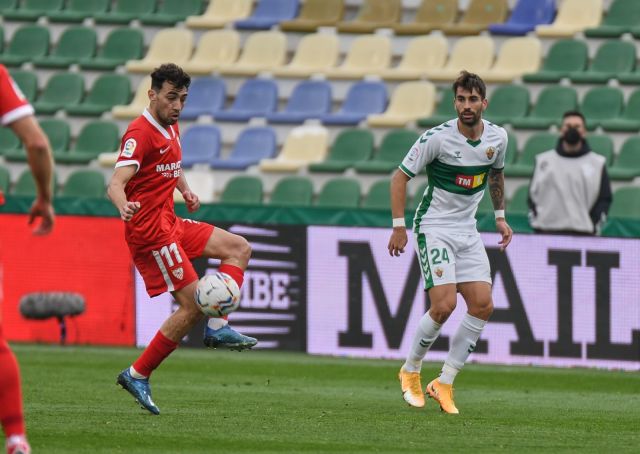 This is tied into the third point, about mental fatigue. Sevilla’s most recent defeat, at the hands of Elche, came because of a mental fallibility engendered from the defeat to Barcelona midweek. Fourth is the players themselves. Lucas Ocampos and Marcos Acuna are coming back from injury and aren’t fully fit, while Suso is out of form and Youssef En-Nesyri’s freak purple patch has dried up. Bono’s absence is also titanic. Fifth is the coach. Lopetegui needs to earn his corn now, and prove he can revitalise the team and turn the situation around.