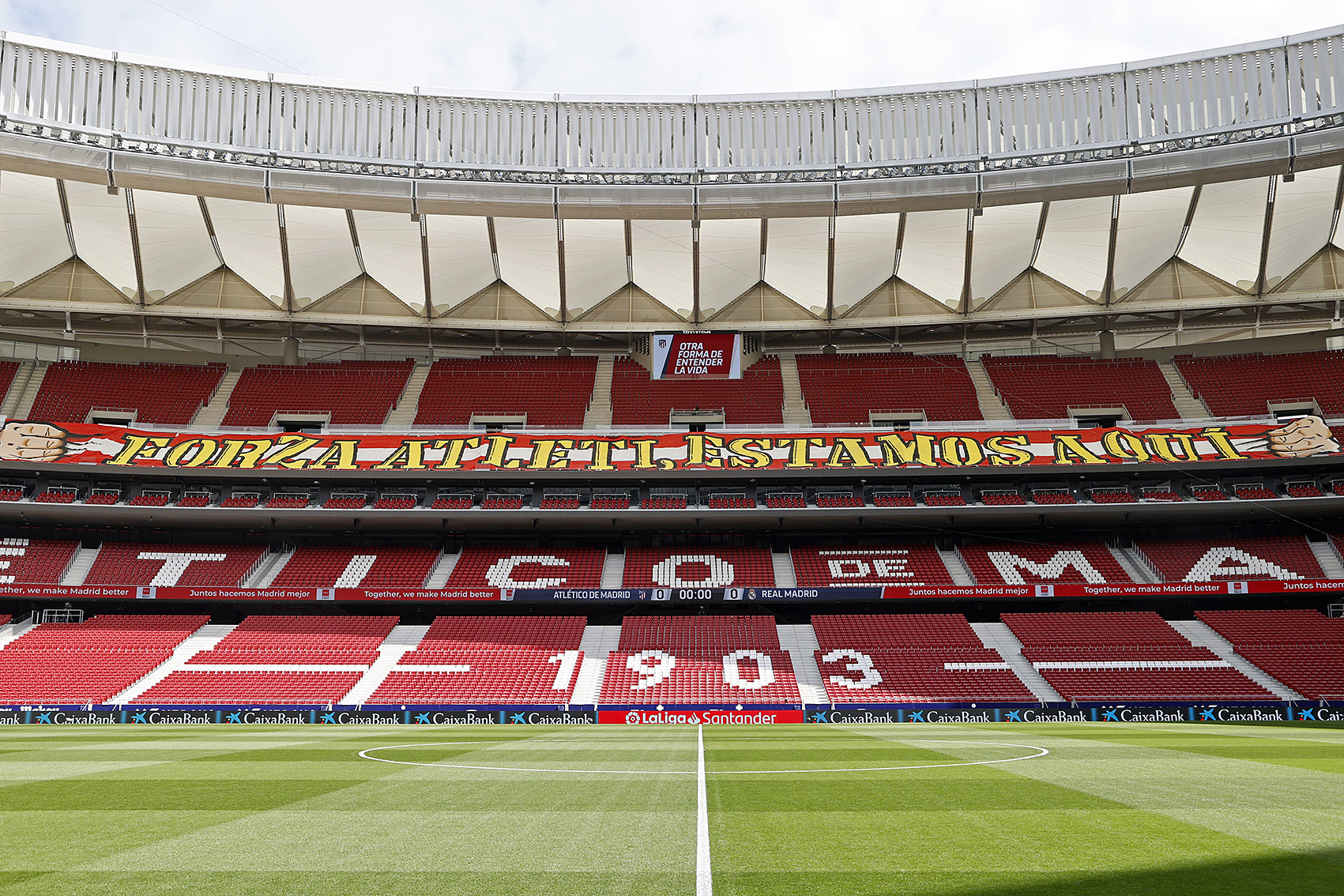 One of the most consequential Madrid derbies in recent memory will take place today at the Wanda Metropolitano. Atletico Madrid host Real Madrid in La Liga, with Los Rojiblancos currently setting the pace at the top of the table but under increasing pressure from their city neighbours and Barcelona.

Los Rojiblancos started the season on fire, but have faltered in recent times. Their traditionally adversarial mentality befits suits the underdog, the man on the shoulder as opposed to leading the pack. Retaining their mental fortitude will be essential should they intend on winning a second league title this century, and today’s derby will be a stern test.