Barcelona boss Ronald Koeman has demanded his team to keep up their winning form as the La Liga title race enters a crucial phase.

La Blaugrana secured a crucial 2-0 win away at Osasuna, thanks to goals in either half from Jordi Alba and Ilaix Moriba, as they closed the gap at the top to two points behind Atletico Madrid.

The Catalans will need Diego Simeone‘s side to drop points in the coming weeks with 12 games to go in the 2020/21 campaign. 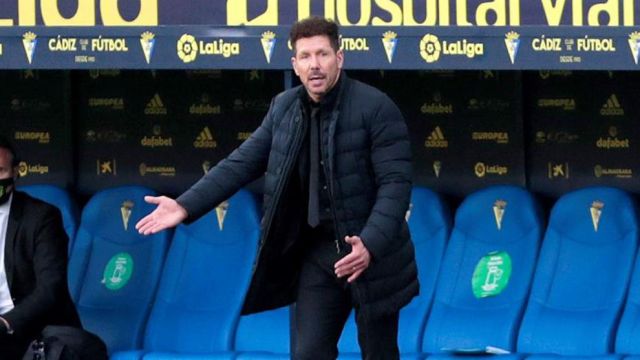 “We need to keep winning. It was not our best game, but we were good and we deserved the win,” Koeman told a post match interview with Marca.

“I am happy. The streak in general is important and hopefully we continue on the right track.

“It is important what we are doing in the last 14 or 15 games and we are closing the gap with Atletico. Especially with the result tonight, there is a league until the end of the season.” 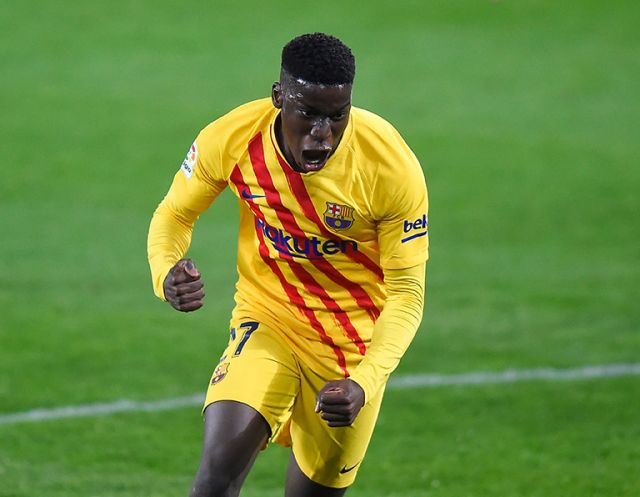 Koeman’s side go to Paris Saint-Germain in midweek as they look to pull off an unlikely result and remain in the Champions League ahead of the quarter finals.

However, in reality, Koeman’s focus is likely to be on their chances of securing a domestic double in his first season back in Catalonia.

Barcelona face bottom of the table Huesca in their next league game, at home next weekend, followed by games against Real Valladolid and Real Sociedad and an El Clasico trip to Real Madrid in April.