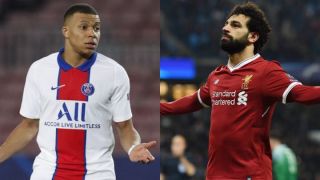 Liverpool will be Real Madrid‘s greatest rival in the hunt for Kylian Mbappe according to a report in Diario AS. The Reds are said to be intent on stepping up their pursuit of the Paris Saint-Germain forward and have greater economic strength as well as the ace up their sleeve of club shareholder LeBron James, the Los Angeles Lakers superstar who shares a great relationship with Mbappe. 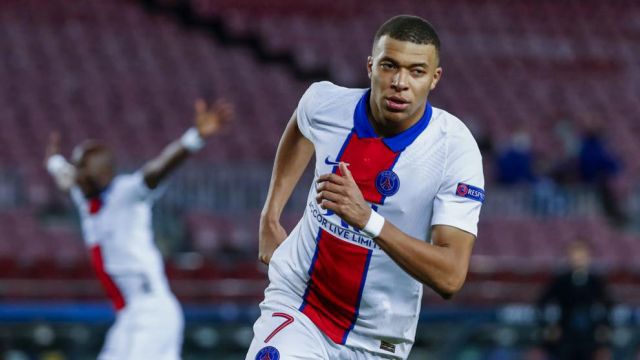 Another factor has come into play that could expedite the process in the shape of issues between Mohamed Salah and Liverpool coach Jurgen Klopp. The Egyptian has been rumoured to have been near the exit door for much of the season, and his relationship with Klopp has been strained for some time. He wasn’t at all happy to be substituted during Liverpool’s defeat by Chelsea this past matchday. 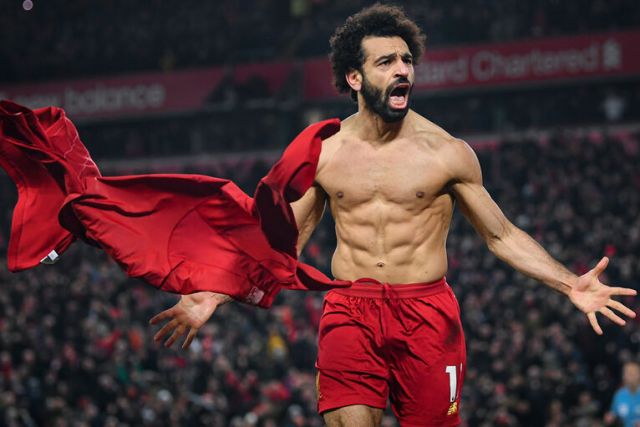 Salah has been open about his interest in a move to Spain, either to Madrid or Barcelona, in the past, and if he’s indeed sold it could open the door for Liverpool to gun for Mbappe. Klopp envisions him as taking on the mantle of the club’s franchise player. In the face of this competition, Madrid are expected to simultaneously step up their efforts in convincing Mbappe of the project in the pipeline at the Santiago Bernabeu with the idea of him leading Los Blancos for the next decade.