Cadiz secured three points on Saturday afternoon, beating Eibar 1-0 at Estadio Ramon de Carranza in La Liga. Alvaro Negredo scored the only goal of the game in the 40th minute. Marcos Mauro had a goal disallowed in the 15th minute for Eibar while Marko Dmitrovic missed a penalty kick in the 57th. 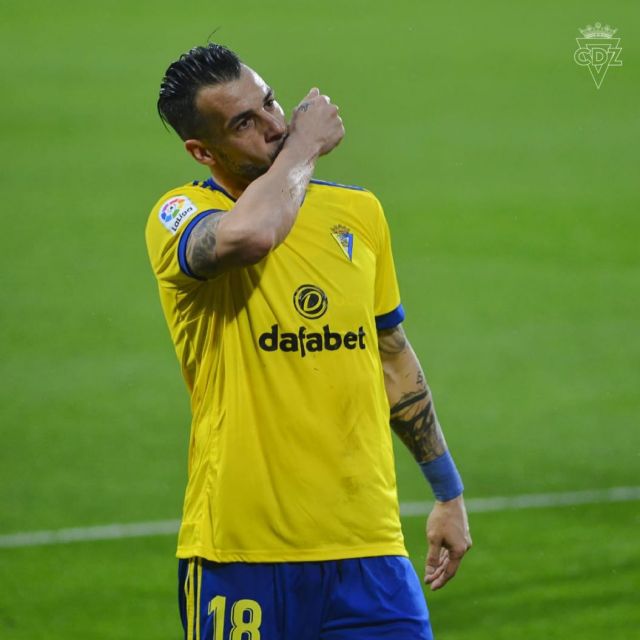 The result sees Cadiz move on to 28 points, into 14th place. They’re now level with Osasuna and a point clear of Getafe. Defeat means Eibar have slipped into the relegation zone, now level on points with Alaves. They’re just two points clear of bottom-placed Huesca and two behind 17th-placed Elche. 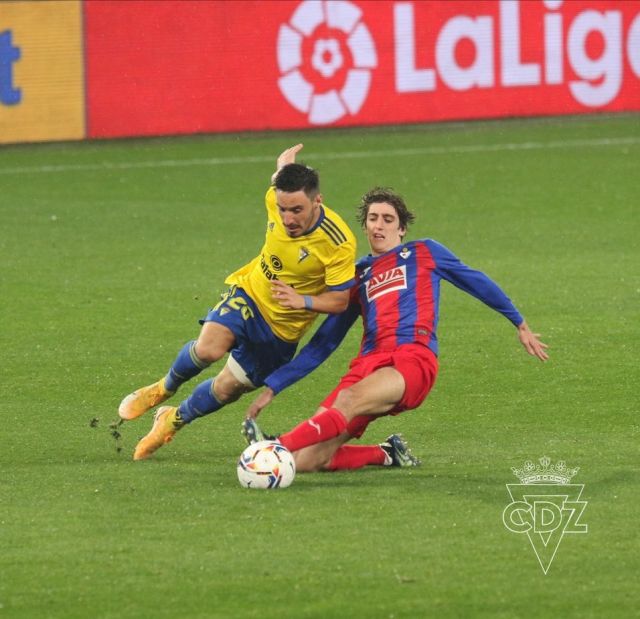 Next up for Cadiz is a trip to Alaves, before following it up with an away assignment at Villarreal. Eibar host Villarreal next matchday, before travelling to local rivals Athletic Bilbao for a Basque Derby. They’ll need to get points on the board soon to avoid getting in deep water regarding the relegation battle.