Sevilla goal keeper Tomas Vaclik looks set to leave move on from the club this summer with his contract expiring in June.

The Czech Republic international had previously established himself as first choice for the Andalucian giants following his arrival from Basel in 2018.

He started 66 La Liga games across the 2017/18 and 2018/19 seasons, however, new signing Yassine Bounou has become the No.1 option under Julen Lopetegui this season. 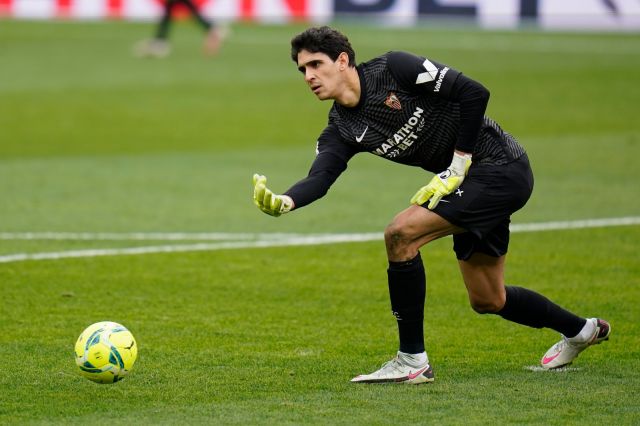 That lack of first team action has apparently made his mind up about his future at the Estadio Ramon Sanchez Pizjuan, and he will now leave on a free transfer ahead of the 2021/22 campaign.

Sevilla are rumoured to be open to letting him leave if he wants to secure first team football, with Eibar stopper Marko Dmitrovic lined up as a replacement, as per reports from Mundo Deportivo.

A move for the Serbian international would also represent a free transfer for Lopetegui, with his own deal in the Basque Country up in June.