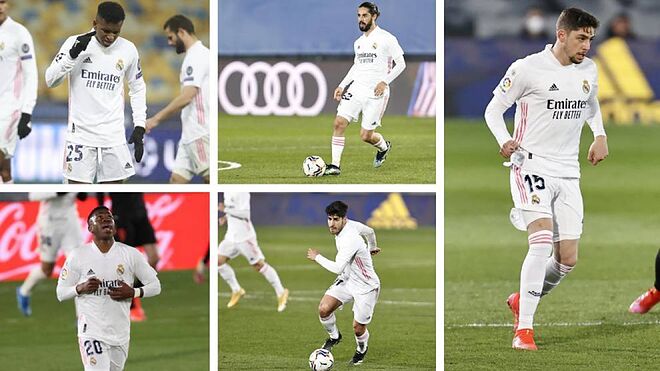 Zinedine Zidane’s headache ahead of the Madrid derby

Real Madrid coach Zinedine Zidane has encountered more injury problems ahead of this weekend’s crucial Madrid derby according to a report in Marca. Mariano has been injured again, while Karim Benzema is still a doubt and Luka Jovic is on loan in Germany. Zidane goes into the game missing nine first-teamers. 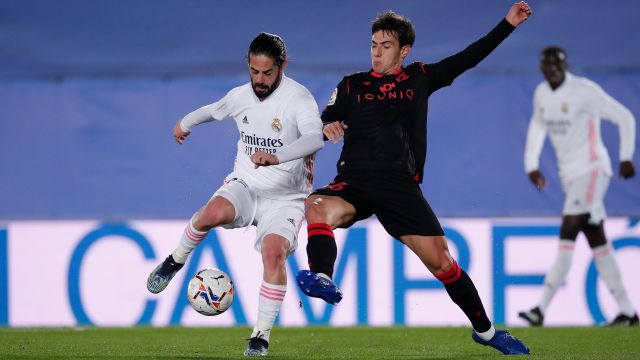 If Benzema can’t make it back, Atletico Madrid will be the fourth game on the bounce Madrid haven’t had their top scorer available for, after Real Valladolid, Atalanta and Real Sociedad. Zidane has experimented with tridents of Vinicius, Mariano and Marco Asensio, Isco replacing Mariano and Mariano replacing Vinicius. But he’s never seemed fully content with that selection. 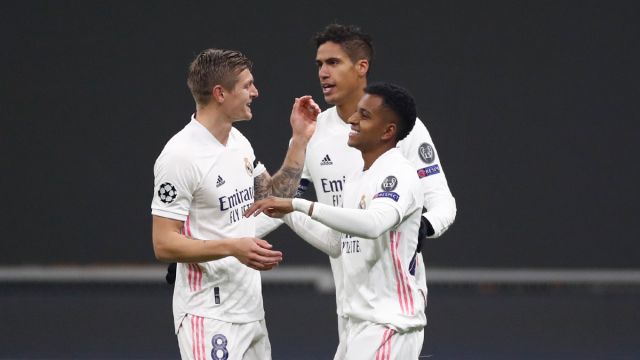