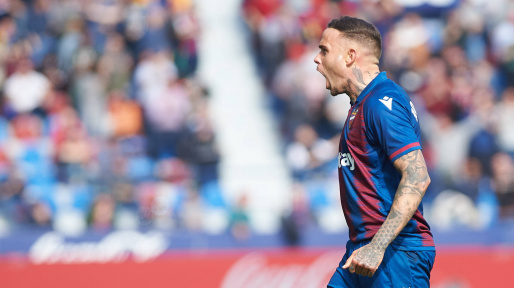 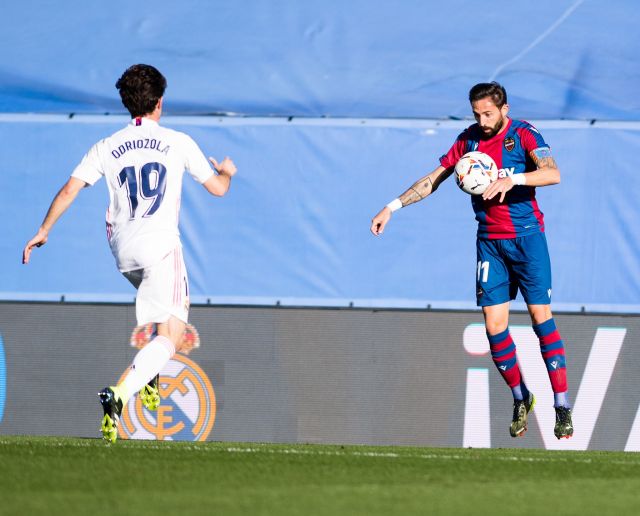 The two clubs are neck-and-neck in La Liga. Levante sit in ninth with Athletic in tenth, the former two points clear of the latter but with a game more played. Domestically, their form is identical. Both have one win, one draw and two defeats in their last five. It was Levante who struck first blood, however, Roger getting their noses in front after Jose Luis Morales did well in the buildup.