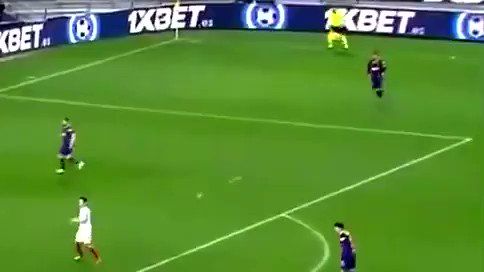 Lionel Messi didn’t score on the night, but he was involved in one of its viral moments. The Argentine, whose future at Barcelona is very much up in the air, vigorously celebrated the Blaugrana’s aggregate equaliser, scored by Pique, underlining that contrary to popular belief he’s absolutely focused on helping Barcelona win titles this season and has by no means lost that fire within.

For those that say Lionel Messi’s lost that fire, look at how he celebrated Barcelona’s aggregate equaliser. pic.twitter.com/roitdpklky