Zinedine Zidane’s headache ahead of the Madrid derby 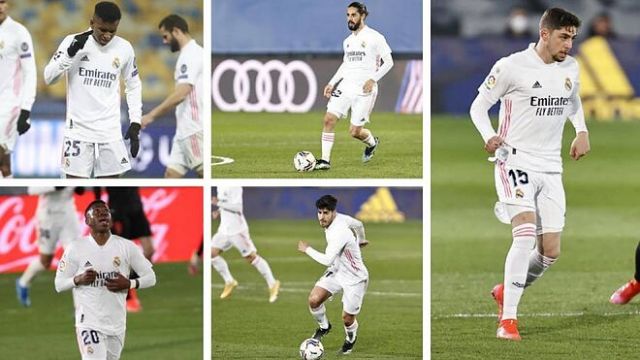 Real Madrid coach Zinedine Zidane has encountered more injury problems ahead of this weekend’s crucial Madrid derby according to a report in Marca. Mariano has been injured again, while Karim Benzema is still a doubt and Luka Jovic is on loan in Germany. Zidane goes into the game missing nine first-teamers.

Lionel Messi and Monchi clash in the tunnel

Barcelona‘s epic Copa del Rey comeback against Sevilla was a heated encounter, with no shortage of bad blood developing between the two clubs this season. The game ended in controversial circumstances, and according to a report in Diario AS there was friction between Barcelona captain Lionel Messi and Sevilla sporting director Monchi in the tunnel post-game.

“I was very happy with Cristiano; now I play another role” 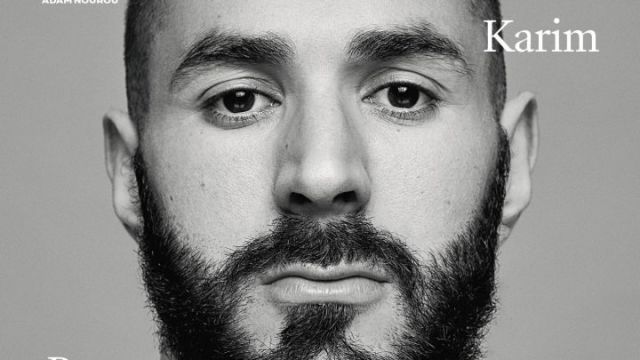 Karim Benzema has given an interview to El Pais with comments carried by Diario AS in which he shows a personal side to him. Real Madrid‘s French marksman remembers his relationship with Cristiano Ronaldo as well as his connection with Zinedine Zidane.