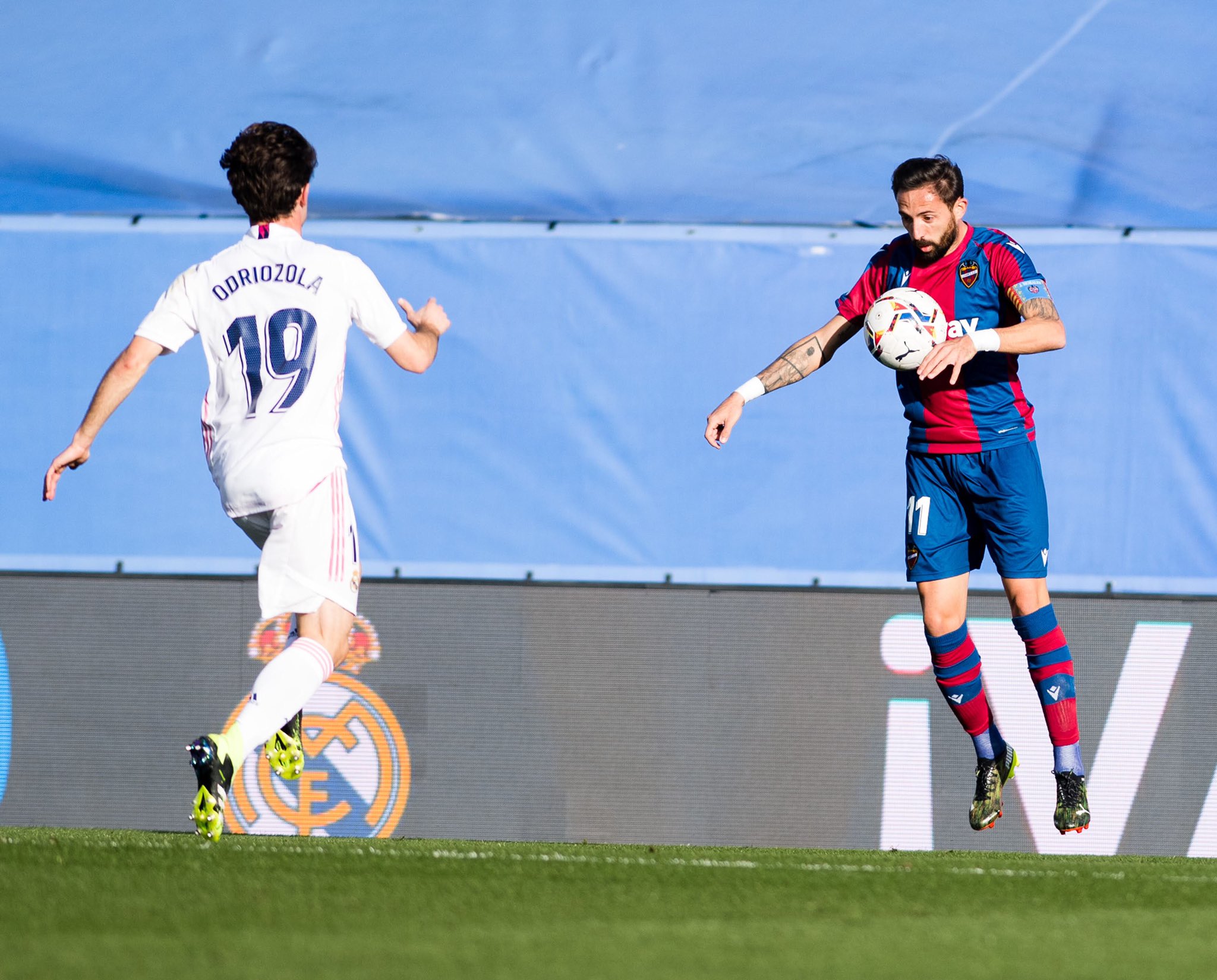 The two clubs are neck-and-neck in La Liga. Levante sit in ninth with Athletic in tenth, the former two points clear of the latter but with a game more played. Domestically, their form is identical. Both have one win, one draw and two defeats in their last five.