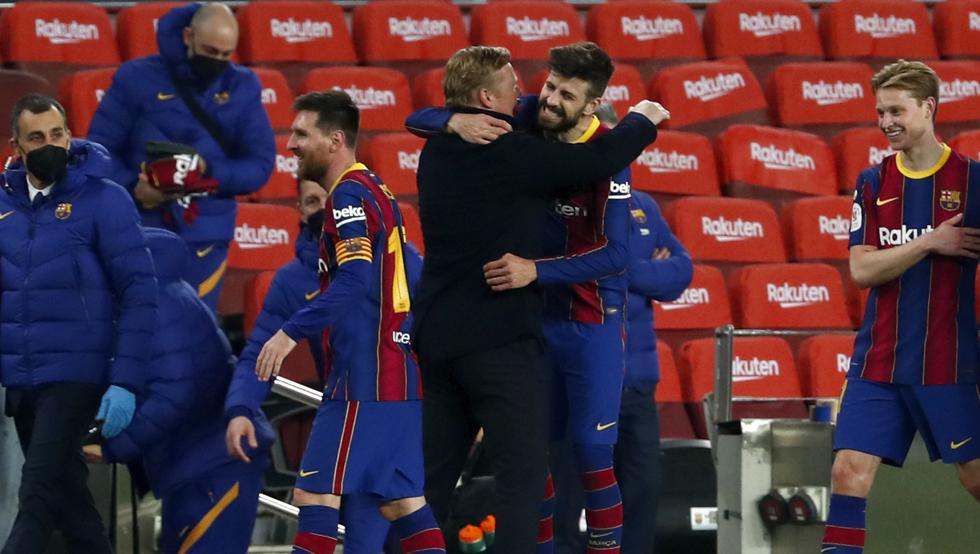 Gerard Pique, the president of the epic comeback

All eyes were on Lionel Messi to engineer an unlikely Copa del Rey comeback last night according to a report in Mundo Deportivo. Sevilla are, after all, statistically his favourite opponent, and Barcelona needed goals to come back from the 2-0 first leg defeat. Instead, however, it was Ousmane Dembele who opened the scoring, Marc-Andre ter Stegen who made the crucial save from Lucas Ocampos’ penalty and Martin Braithwaite who scored the winning goal.

But it was Gerard Pique who stole the show, pulling Barcelona into extra-time with his last minute aggregate equaliser despite playing with a battered right knee. Pique has risen up and served as a pillar of strength and competence at a time when Barcelona as an institution were at a low ebb and needed a leader like him. 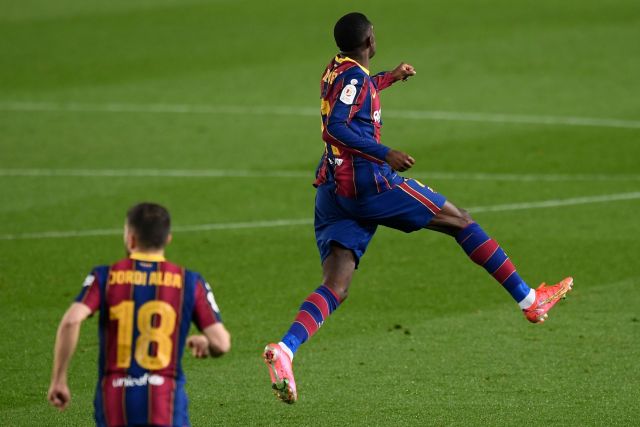 He warned after Barcelona beat Sevilla 2-0 in La Liga at the weekend that his team would use the moment as an injection of positivity and belief ahead of the second leg in the Copa, and they did, with him playing a central role despite suffering from serious discomfort and pain due to the recurrence of the injury that’s kept him out for a significant stretch of the season. He channeled the spirit of his old partner Carles Puyol, however, and soldiered on.