Sergio Ramos and Real Madrid are still yet to reach an agreement on their future together. It’s a story that’s become an almost endless soap opera according to Mundo Deportivo, with talks between Ramos and Florentino Perez, Madrid’s president, seemingly interminable despite coach Zinedine Zidane’s desire for the club to retain his 34 year-old captain. 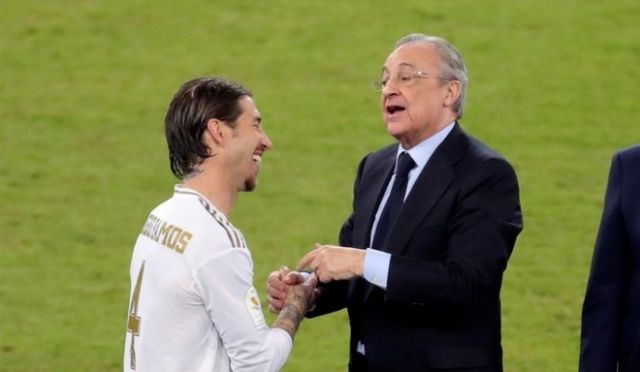 Ramos has been offered a one-year extension to his current deal with a salary of €12m net per season, the same fee he currently earns. If the contract is to be extended, however, the salary must be lowered, and the number of years on offer are disputed. The new idea from Madrid’s standpoint is to extend this current deal as offered and reconvene next season, when the economic situation of European football is expected to have improved, to negotiate a new deal. 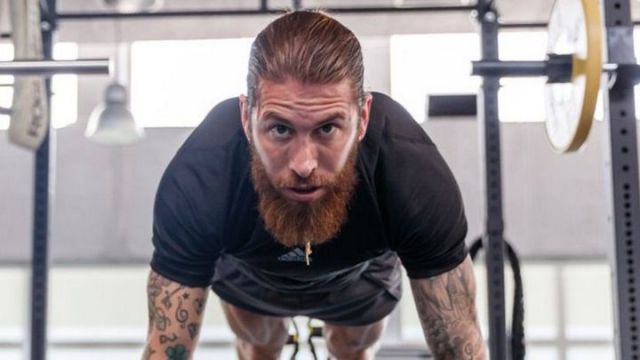 The Andalusian is currently out-of-contract on 30 June, from when he can sign for whomever he pleases. Paris Saint-Germain, Manchester City and Bayern Munich have all registered interest, but his intention is to stay at the Santiago Bernabeu. Ramos is currently recovering after surgery following an injury to the internal meniscus of his left knee.