The relationship between Gareth Bale and Real Madrid has been strained for quite some time and appear unlikely to improve any time soon.

A report in Marca outlines how Bale has no intention of reducing his salary – in line with the rest of his teammates at Madrid – for the final year of his contract, which expires in the summer of 2022.

The Welshman earns €692,660 per week – of which Madrid and Tottenham, where Bale is currently on loan, each pay half – but he will not negotiate that down for the final year of his contract in the Spanish capital, although he would be prepared to leave on loan once again.

Bale made a rare Premier League start for Spurs in Sunday’s 4-0 win over Burnley and netted twice, in an indication that his fortunes may eventually be turning after a difficult season to date back in London. 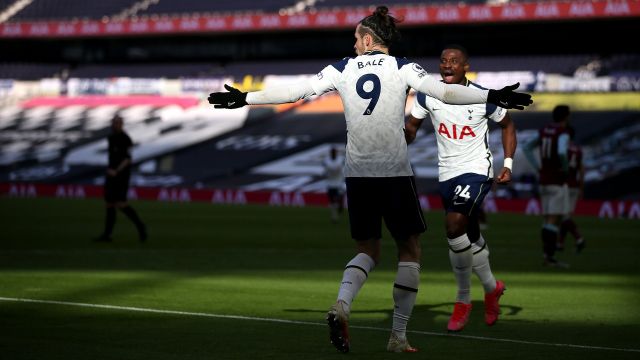 Real Madrid news is now focused on the club’s future plans and shifting the Welshman’s salary from their books will be crucial to any budgetary adjustments.