Barcelona news on Wednesday is focused on the side’s clash in the Copa del Rey semi-final second leg against Sevilla tonight.

Teenage midfield star Pedri has recovered from injury in time to make the matchday squad but defensive player Ronald Araujo misses out after sustaining an injury in the league clash last weekend.

Araujo’s absence means that Clement Lenglet is likely to continue in the heart of the defence alongside Gerard Pique, with Samuel Umtiti also available to play in that position.

It is unclear if Pedri is fit enough to start, but the absence of Miralem Pjanic due to injury could boost the teenager’s chances of making the XI. 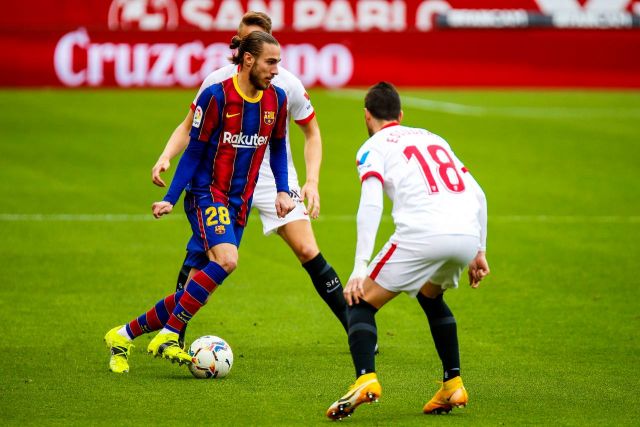 Long-term absentees Ansu Fati, Sergi Roberto and Phillipe Coutinho are also unavailable for the Catalan side.

Ronald Koeman’s side trail 2-0 from the first leg played in Seville last month as the semi-final remains in the balance, as Levante play Athletic Bilbao in the other last four tie. 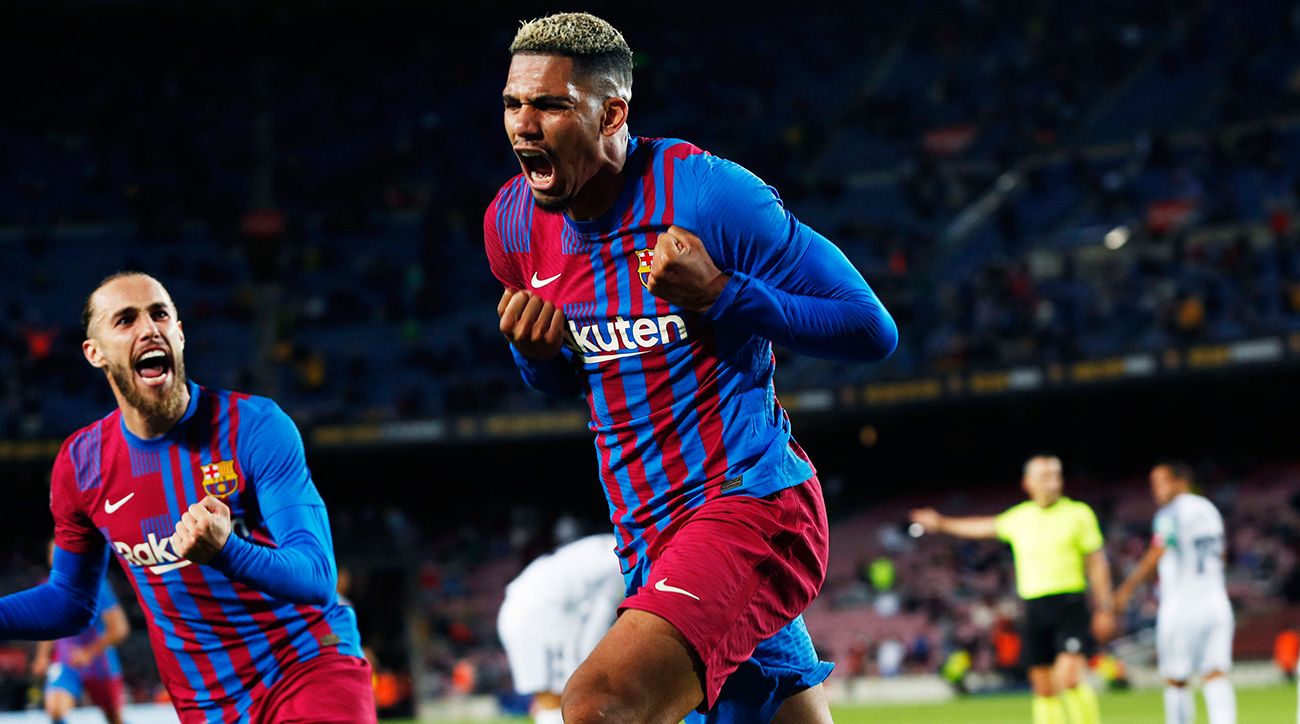 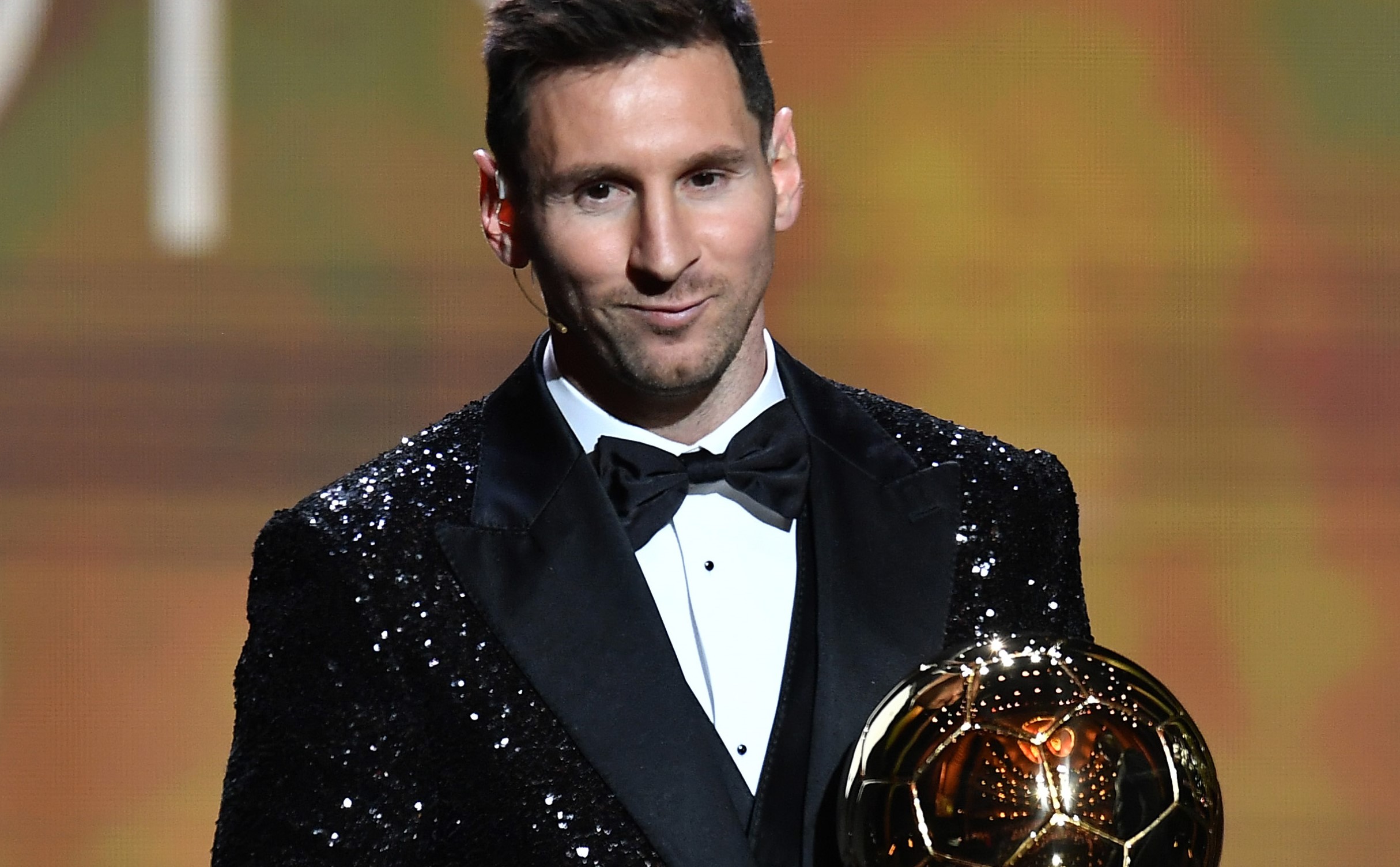