Barçagate arrests: Magistrate believes Barcelona could be a victim of corruption between individuals

The magistrate believes Barcelona is a possible victim of crimes of unfair administration and corruption between individuals, according to a detailed report published in El Pais.

On Monday, the club’s former president Josep Maria Bartomeu was arrested alongside his former advisor Jaume Masferrer, the club’s CEO Óscar Grau and Román Gómez Punti, head of legal at the Camp Nou, with all four implicated in the case that has become known as ‘Barçagate’. 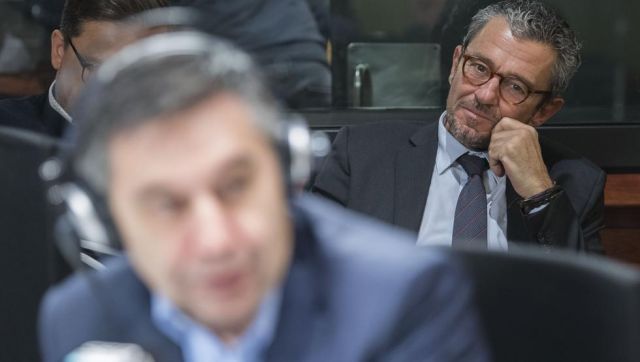 The new report adds that the Mossos police force are working under the hypothesis that “managers, administrators, workers or collaborators” may have received “compensation” for awarding contracts outside of the established procedures.

However, the main thrust of the current investigation relates to the use of club funds for reasons that are unrelated to what their purpose should be, and specifically “protecting the figure of the president.”

The police have established that Jaume Roures, Víctor Font, Joan Laporta, Xavi Hernández, Pep Guardiola and Gerard Piqué are among those who were deliberately “defamed” by the company, under the instruction of Bartomeu’s board. 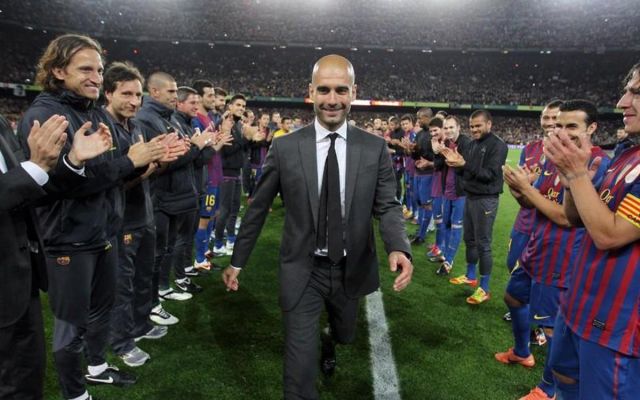 On Monday, the Mossos police force searched the club’s offices at the Camp Nou, as well as private homes and company headquarters, where material was seized.

It is added that 13 employees of the club and six from I3 Ventures were interviewed by the police.