Atletico Madrid welcome back key duo ahead of Madrid derby

Atletico Madrid are preparing for the upcoming Madrid derby against Real Madrid and they have received a major double boost ahead of the key clash.

Kieran Trippier and Yannick Carrasco both returned to training for Diego Simeone’s side on Wednesday and both look set to play a part in the game following periods of absence.

Trippier has not made an appearance for Los Rojiblancos since the league win over Sevilla on 12 January after FIFA verified the English FA’s decision of a ban for breaching betting rules.

That ban meant the England international was not only not able to participate in games for Atleti but nor was he allowed access to the club’s training facilities during that period, but the suspension has now expired.

The former Burnley and Tottenham right-back has provided five assists this campaign and has been in a rich vein of form and has played a key role at wing-back this campaign for Atleti.

Belgian international Carrasco has missed the last three games through injury and is another who has enjoyed a resurgence in form this campaign, often deployed at left wing-back. 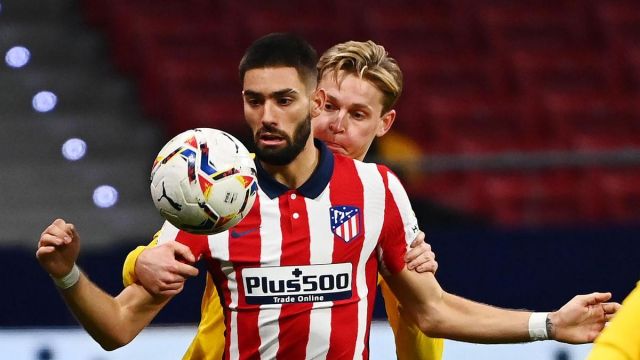 However, central defender Jose Gimenez looks set to miss out for the match while Thomas Lemar faces a race against time to regain fitness ahead of the weekend clash. 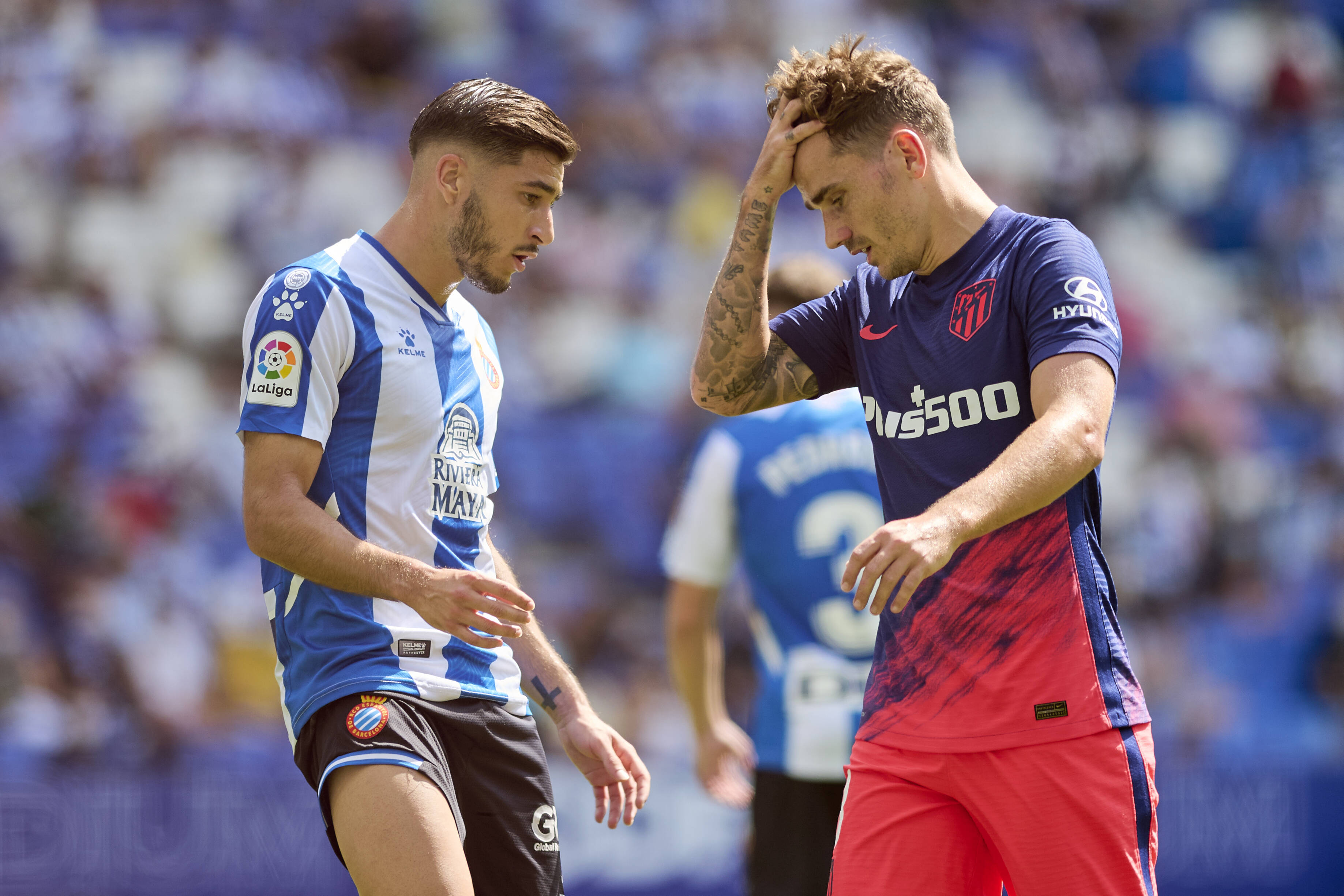