President Anil Murthy has insisted the club owner Peter Lim has no plans to sell Valencia despite reports that a sale had been agreed with the Prince of Johor.

It follows on from a report in A Punt on Tuesday that said an agreement had been reached which would see control of the club moved away from Lim.

However, Murthy has now refuted such claims and insists that he has since spoken to club owner Lim, who has no plans to sell Los Che.

Murthy told reporters, as per Cadena Cope: “The club is not for sale.

“My colleagues told me about the Prince of Johor’s Instagram, I spoke with Peter and there is no indication about the possibility of selling the club.” 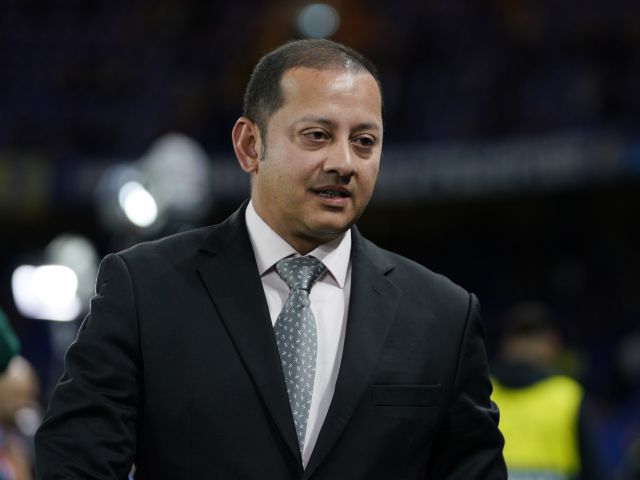 Last summer, Lim’s daughter Kim posted on her Instagram account (in a now deleted post): “Here again. Some Valencia CF fans are scolding and cursing at my family and I. Don’t they get it? The club is ours and we can do anything we want with it and no one can say anything.”

Valencia languish in 14th place in La Liga with just 27 points from their 25 matches – just five points above the relegation zone.

Valencia president hits out at “irresponsible attacks” from political leader of the Valencian Country
3 March 2021, 15:52

Valencia boss speaks on club ownership: “I think they are interested in strengthening the team”
20 January 2021, 16:51