Real Madrid news on Tuesday is focused on a report that the club are prepared to sell defender Raphael Varane to Manchester United this summer.

A report from the Manchester Evening News builds on a report from Marca earlier this month that claims Varane is unlikely to renew his deal in the Spanish capital and could be on the move this summer.

There is a great deal of uncertainty in Barcelona news at the moment but boss Ronald Koeman is adamant he wants to remain at the club beyond the current season. 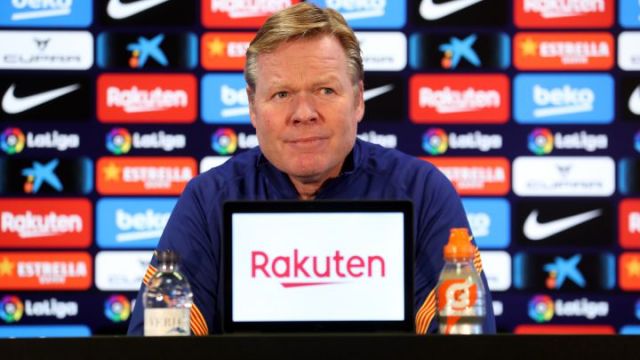 Read more: Barcelona boss Koeman on his future: “I want to be here and this is my job”

The Dutchman remained bullish on his future and stated that he is not worried about any new president coming in, and that he still had years remaining on his contract.

Koeman told reporters, as per El Mundo Deportivo: “I have not spoken to anyone. We must wait to see who comes in as the president and what his plan is. If I do not see a future for me, we are going to have problems, because I have one more year on my contract.”

President Anil Murthy has insisted the club owner Peter Lim has no plans to sell Valencia despite reports that a sale had been agreed with the Prince of Johor. 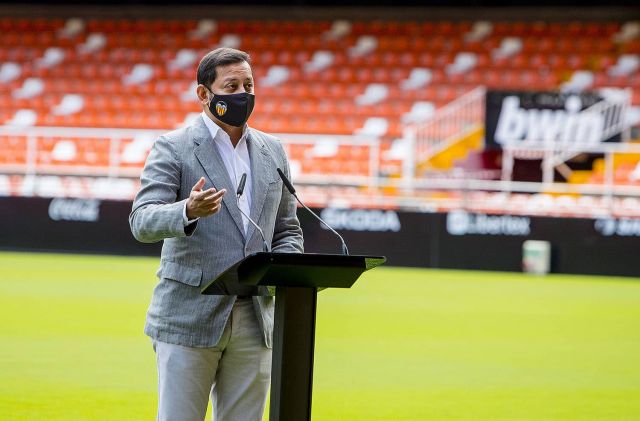 Murthy told reporters, as per Cadena Cope: “The club is not for sale. My colleagues told me about the Prince of Johor’s Instagram, I spoke with Peter and there is no indication about the possibility of selling the club.”