Real Betis have their eye on Barcelona defender Oscar Mingueza according to a report in Mundo Deportivo. Los Verdiblancos want to bring in a low-cost, right-footed centre-back, and Mingueza’s contract ends on 30 June. The 25 matches he’s played under Ronald Koeman this season have convinced Betis he’s the man. 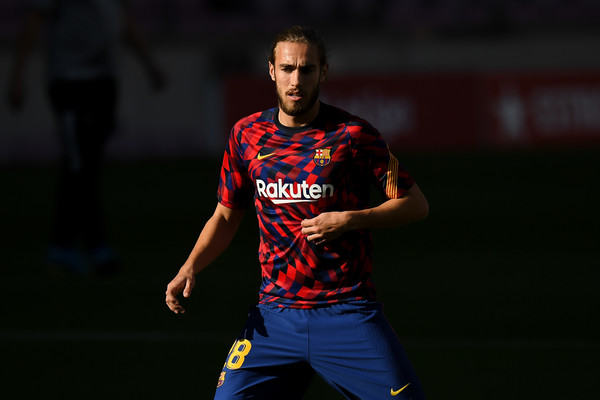 Victor Ruiz and Aissa Mandi see their contracts come to an end with Betis on 30 June, but they want to incorporate Mingueza into the squad as an option. A recently leaked report on Barcelona’s squad revealed Mingueza to be disposable, although they do have the option to trigger an extension on his contract until 2023. 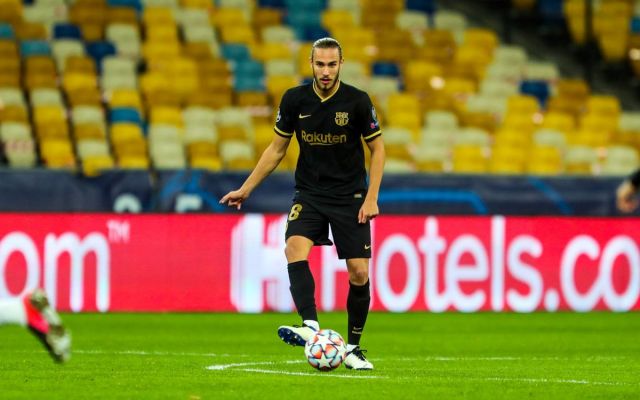 The logical option would be to trigger this extension and loan him out to the Seville club if he’s not needed in the first team. There are other interested clubs, with several in England registering their interest. His agent, Josep Maria Orobitg, has good relations with Betis, however, and that move looks to be the most likely.