The Prince of Johor has reached an agreement to buy Spanish giants Valencia from current owner Peter Lim, according to reports.

A report from A Punt claims the Malaysian has struck an agreement with Lim – from neighbouring Singapore – for the sale of the club to be processed on Monday.

The Prince of Johor shared images on his social media accompanied by the badge of Los Che. 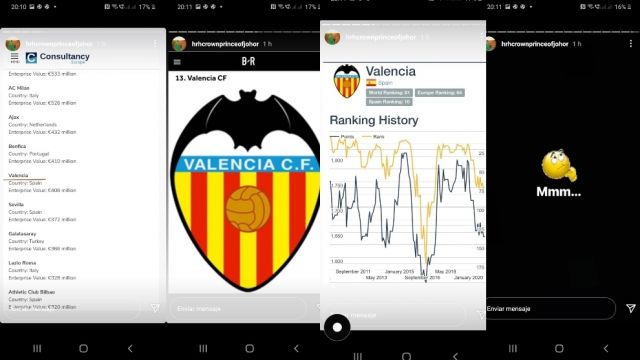 The prince of the southern Malaysian state has already said, in quotes carried by Marca: “I am not someone to change the crest or the tradition of your club, as I said before. I am not a businessman. I am here for the glory.”

“I am a prince, not a businessman. Money does not motivate me, glory motivates me and make history. It is not a secret that I love football, I am passionate about it.” 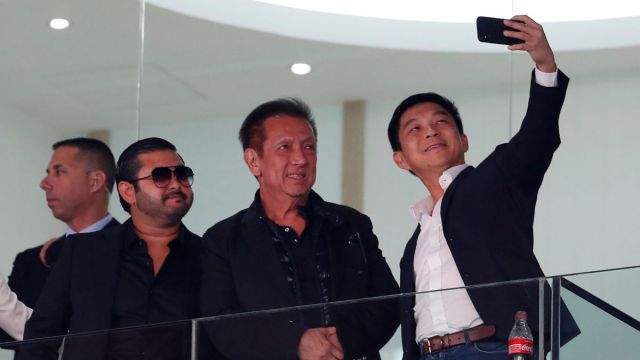