Nelson Semedo has revealed the conversation with Barcelona that led to his exit from the club last summer as he transferred to Wolves.

The Portugal international left the Camp Nou in September after a three-year stint, where he won four trophies including two La Liga titles. 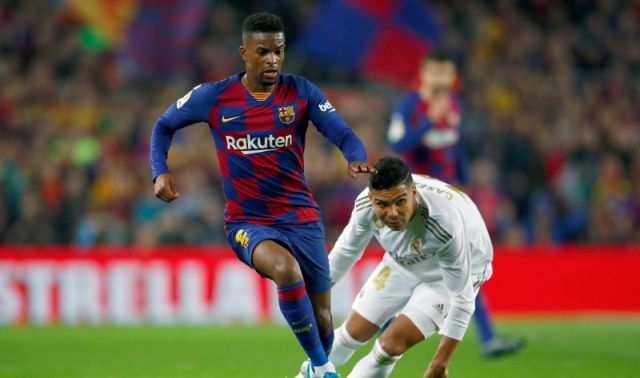 The right-back has now explained, in quotes carried by Marca, the conversation that led to him leaving the club: “When I returned from vacation, I arrived in Barcelona with my family and we talked, as we used to do.

“They explained to me that the club was having some financial problems and I was one of the players who could go out and guarantee some money. They told me they needed the money. There were several players in the club. same position as me. Suarez, Vidal, Rakitic…” 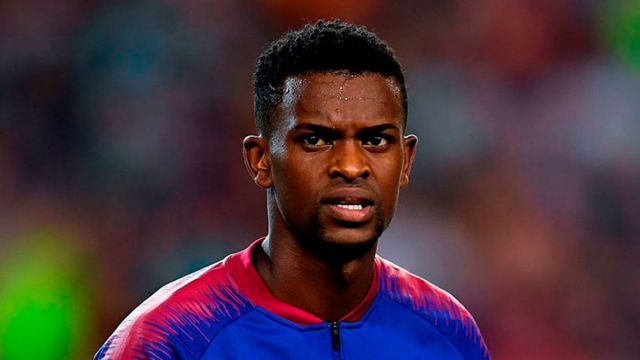 Semedo was signed from Benfica in the summer of 2017 for a €35m fee but he had not always featured regularly in the side, with Sergi Roberto often preferred at full-back.

Semedo’s exit from the Catalan giants last close-season as he was added to the list of Ivan Rakitic, Arthur Melo, Luis Suarez, and Arturo Vidal, who were sold to Sevilla, Juventus, Atletico Madrid and Inter respectively.

The Blaugrana decided to replace Semedo with the signing of US international full-back Sergino Dest, who was signed from Ajax, while defender Oscar Mingueza was promoted from the B team and has frequently been deployed in the position.