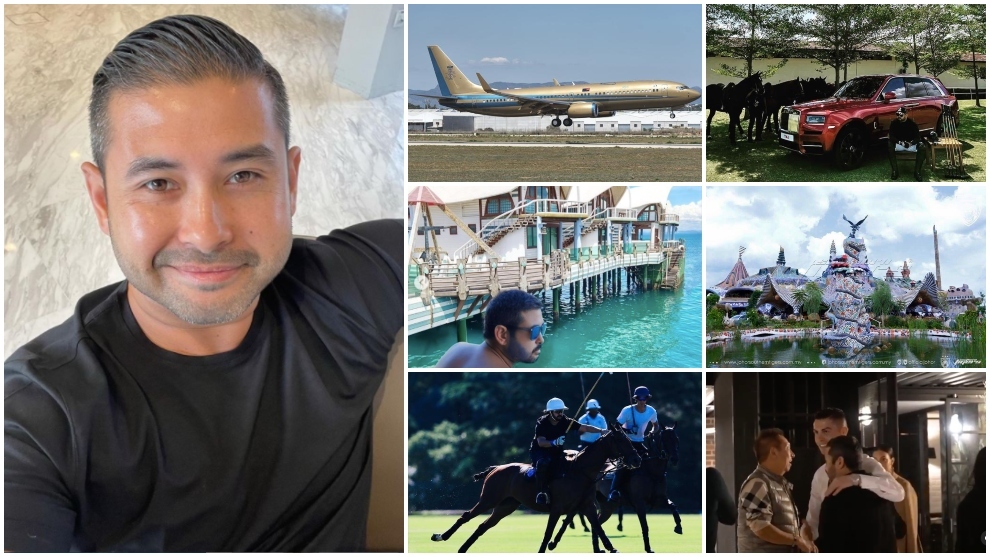 €750m, a golden Boeing and The Flintstones: The Prince of Johor who wants Valencia

The Prince of Johor is a relatively well-known character at Valencia ever since Peter Lim took over according to a report in Marca. He’s stepped up his presence in a major way, however, after a provocative social media post that hinted at a forthcoming increase in his involvement with the La Liga club. 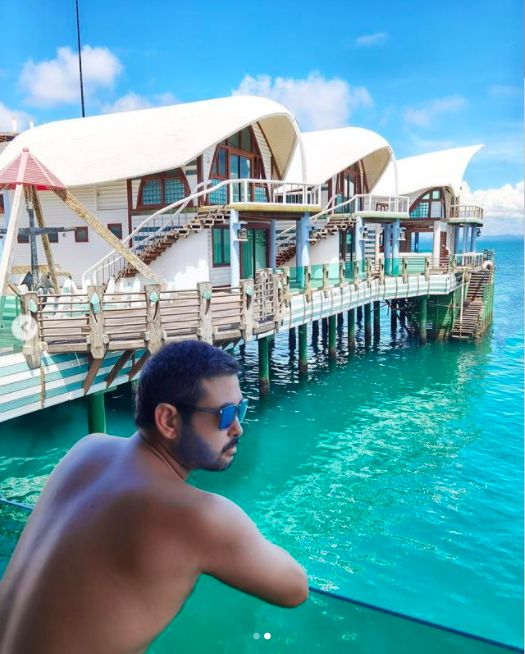 Tunki Ismail Ibni Sultan Ibrahim is the Prince of Johor, one of the 13 states into which Malaysia is divided into. He’s the oldest of five children and has a family fortune valued at around €750m according to Forbes. He’ll inherit from his father a replica mansion from The Flintstones as well as a Boeing 737 valued at over €90m and painted gold. He’s the president of the Malaysian Football Federation and has ordered the construction of a 40,000 seater stadium to the cost of €200m. 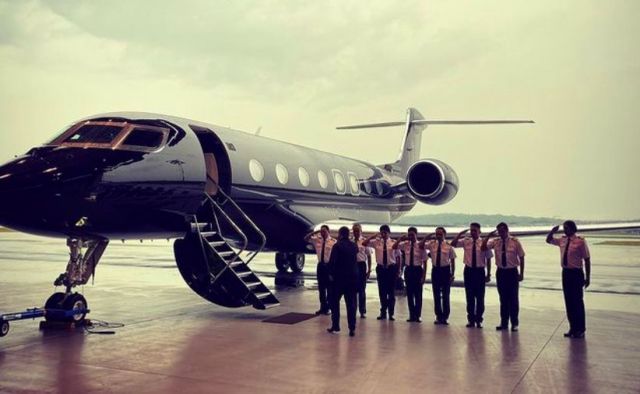 He owns the Johor Tigers, who play in the Malaysian Super League and have had players including the former Valencia man Pablo Aimar. He’s very close to Peter Lim, and has shared birthdays with him as well as trips to Valencia. He receives reverential treatment, turning down a €10k luxurious suite he was offered on a trip to Barcelona because it wasn’t to his taste.