It is news that has rocked Spanish football on Monday with several senior officials at Barcelona arrested including the club’s former president Josep Maria Bartomeu.

Bartomeu – who resigned from his position in October – had headed the Blaugrana for six years and was reportedly arrested at his home on Monday morning. 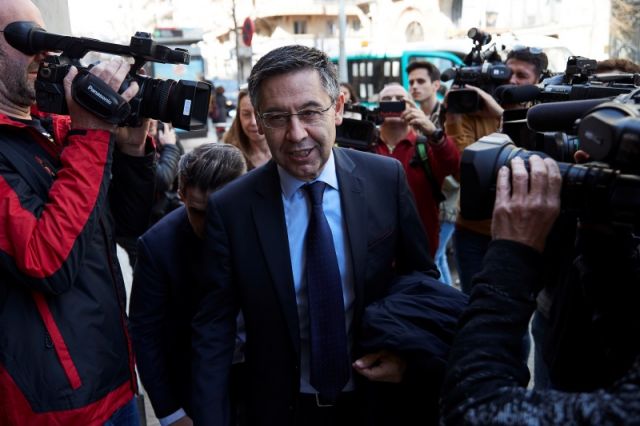 The Catalan police force Mossos have confirmed that multiple arrests have been made but have not yet named any individuals, however, widespread reports claim Bartomeu and three senior officials at the Camp Nou have been detained.

But why have they been arrested by the police? 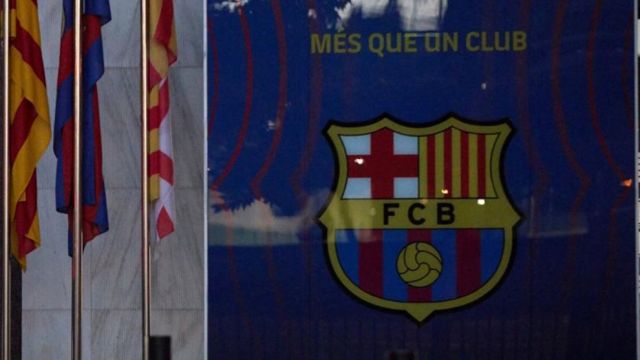 More specifically, these arrests relate to the case which has become known as ‘Barçagate’ – in which the club hired a third company to defame their rivals, both inside and outside the club, in the media.

Whilst all those reports were denied by the club, in September, El Mundo reported that the payments processed by the club to the company I3 Ventures were six times higher than their market value.

This triggered suspicions of corruption and a lengthy investigation into the situation, leading to Monday’s arrests.

Last year, Emili Rousaud was one of two vice-presidents and six board members to resign from their positions and he later claimed individuals in senior positions of power at the Camp Nou were seeking to use the club for personal profit.