Barcelona have released an official statement in which they highlight how they will cooperate fully with any ongoing investigation whilst also working under the premise of the presumption of innocence for all individuals. 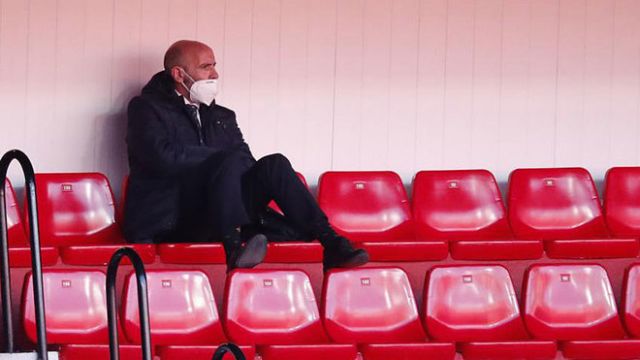 In quotes carried by Marca, Koeman appears to have been questioning officiating decisions preceding an incident that saw the home side’s defender Diego Carlos booked, prior to the exchange taking place.

Recent Real Madrid news has been dominated by the club’s injury crisis but they welcome back four players ahead of their La Liga clash against Real Sociedad on Monday evening. 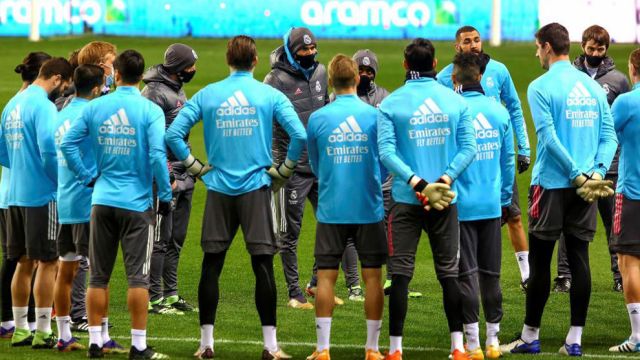 Marcelo, Fede Valverde, Rodrygo Goes and Alvaro Odriozola are all back in the matchday squad, although Diario AS do not believe any of those four players will play from the start on Monday.