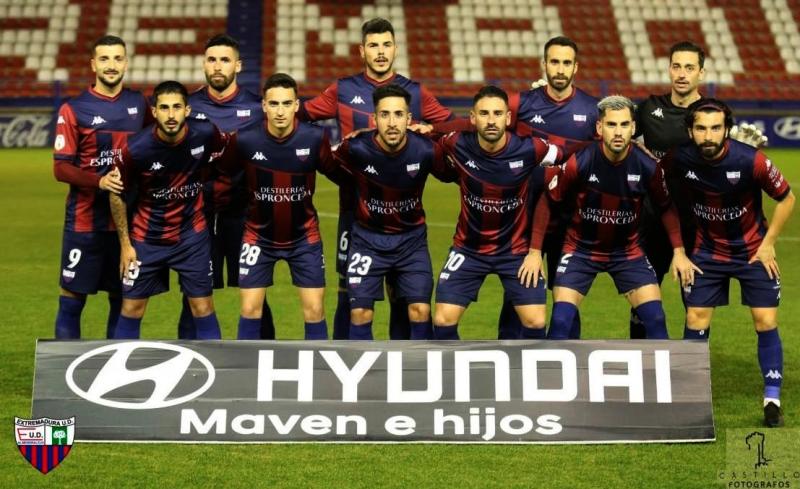 “I don’t even want to sell it, let it disappear” – Spanish football club set for extinction

The president of Spanish football club Extremadura has confirmed the club is set for extinction as he withdraws his financial backing.

Manuel Franganillo has claimed he has been “let down” by people at the club and he has no interest in selling the institution, meaning that it is set for collapse.

The club – known as Extremadura Unión Deportiva – were only founded in 2007 as a result of the financial problems at Club de Fútbol Extremadura, who had been formed in 1924 but were dissolved in 2010.

They were the only professional football club from the region of Extremadura and spent two seasons in the Spanish second division between 2018 and 2020 – before last season’s relegation.

Franganillo confirmed on Monday, in quotes carried by Marca: “I have one hundred percent of the shares and I am going to take the club to liquidation, meaning that Extremadura disappears.

“It is for the good of my family and it is the most correct thing for this to happen.

“This liquidation will cost me more than €2m. People from the club have failed me. I have lost the dream for a club that I founded in 2007.

“I gave my word to the players and I have defaulted for two days. Today I was going to deposit the money, but then my brother told me: “You’re going to be screwed…so don’t pay.” Automatically, I don’t want to know anything about football.

“I don’t even want to sell it, let it disappear.”

The club played in the Francisco de la Hera and have been playing this season in their Segunda B regional grouping, and are currently positioned fourth of the 10 clubs in their group.