Barcelona arrests: the alleged crimes and potential punishments from ‘Barçagate’

It has been an eventful day in Barcelona news with the club’s premises being raided by the Catalan police force on Monday with multiple arrests made.

The Catalan police force Mossos have confirmed arrests but have not yet named any individuals, however, widespread reports claim the club’s former president Josep Maria Bartomeu and three senior officials at the Camp Nou have been detained.

The club’s CEO Oscar Grau, head of legal Roman Gomez Ponti and Jaume Masferrer – said to be Bartomeu’s former right-hand man – have all reportedly been arrested.

The arrests appear to relate to ‘Barçagate’ with the allegations appearing to be tapping into the money being paid from official club accounts to third party company I3 Ventures.

The legalities of an agreement between the Catalan club and the company is not thought to be in question, with the legal focus instead shifting to the level of payments made and the structure in which they were processed. 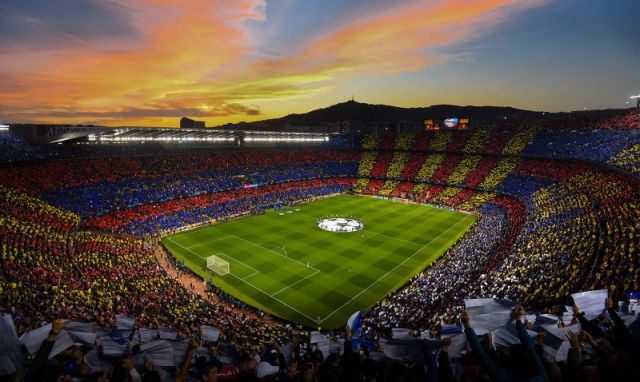 El Mundo reported in September that the payments were six times higher than the market value of the services, which they claimed led the Mossos police force to suspect potential corruption and handling of funds.

In April 2020, senior board member Emili Rousaud was among eight to hand in their resignations to the club and he later claimed individuals in senior positions of power at the Camp Nou were seeking to use the club for personal profit.

Following the quartet of arrests on Monday, Marca reported that a pattern of payments from the Blaugrana appeared to be directed towards Argentine businessman Carlos Ibáñez.

The payments were thought to be totalling €1m per year but the individual payments processed never totalled more than €200k and were processed through different departments of the club, which again aroused suspicion.

Journalist Marcelo Bechler now claims that being arrested on such charges could carry potentially heavy sentences if those involved are found to be guilty – although at this stage, no individual has been charged and they have previously all denied any wrongdoing.

If any individual is charged with such wrongdoing and later convicted, they could potentially face jail terms of between six months and four years.