Atletico Madrid star Joao Felix has come off the bench to fire Diego Simeone‘s side into a 2-0 second half lead away at Villarreal.

Los Rojiblancos look set to re-establish their five point lead at the top of the La Liga table, after a worrying dip in form in recent weeks.

The visitors took the lead in fortuitous circumstances after 25 minutes at the Estadio de la Ceramica, as Stefan Savic’s back post header was bundled home for an own goal by defender Alfonso Pedraza.

It took a lengthy VAR review but the original decision was overturned to give Simeone's side the lead 👀 pic.twitter.com/A1lmhPqBTy

Simeone opted to bring on Portuguese international Felix at the break, replacing Thomas Lemar, who was lucky to escape a red card in added time.

And Felix’s sharpness on the edge of the box paid off with 20 minutes to go as he reacted quickest to a loose ball and fired past Sergio Asenjo.

Three points for Simeone will provide a welcome boost as they look to hold off Real Madrid‘s challenge in the coming weeks. 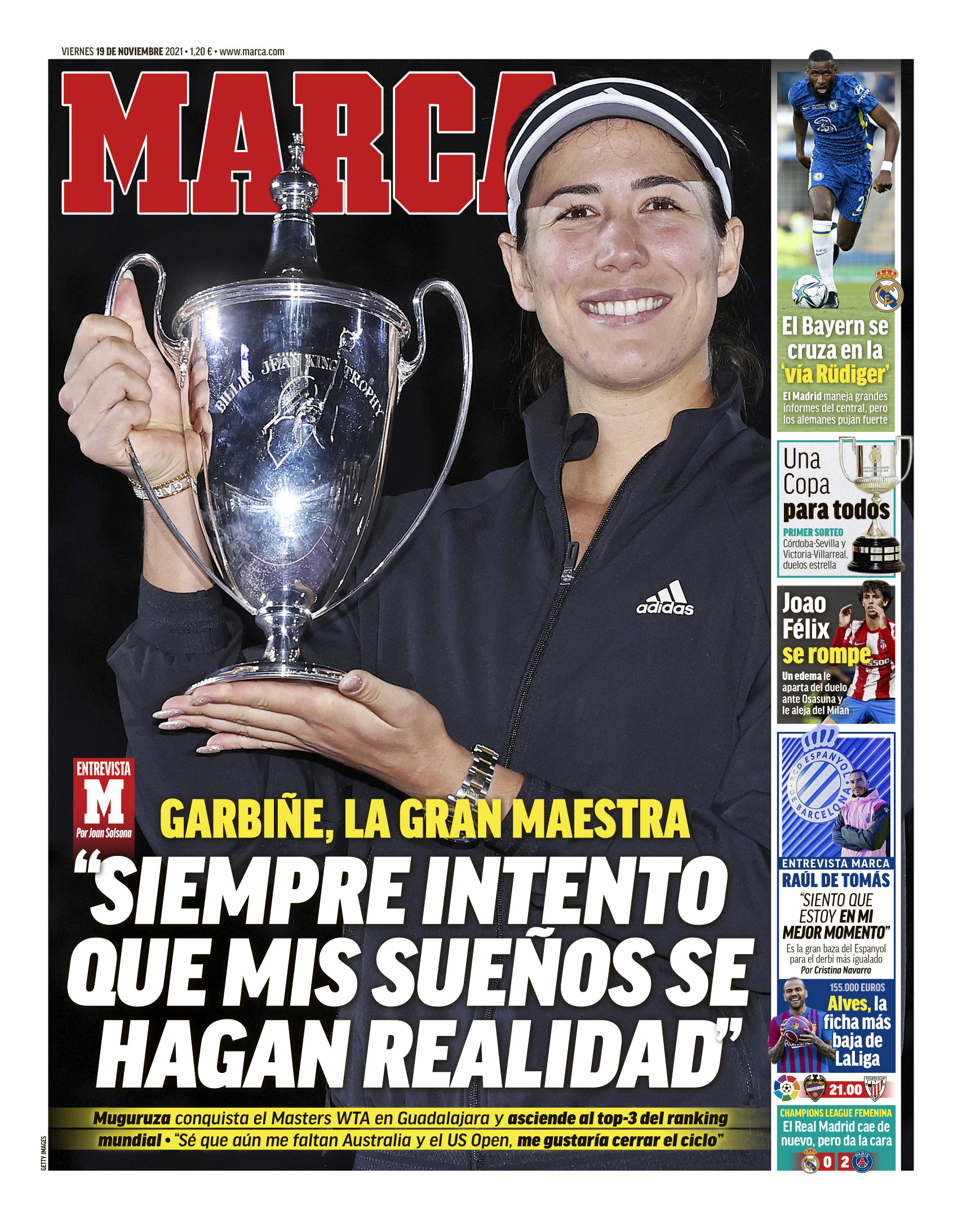