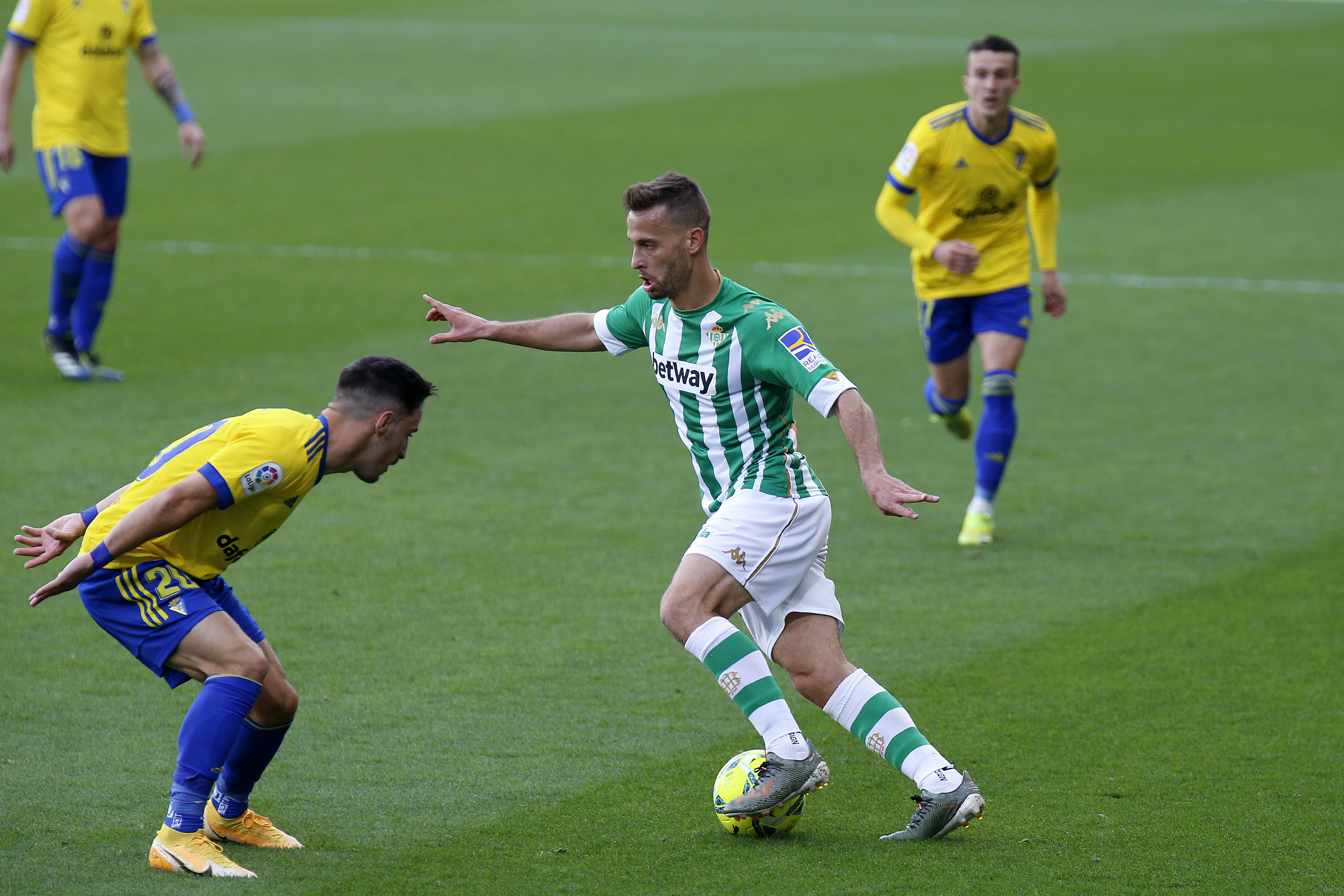 Real Betis climb to sixth with late victory over Cadiz

Real Betis picked up another excellent victory on the road at Cadiz in La Liga. Juanmi scored the only goal of the game in the 84th minute after being assisted by Emerson, to ensure that Betis celebrated Andalusia Day with victory in an Andalusian Derby.

Manuel Pellegrini's Real Betis win again. 6 in their last 7 in La Liga. 12th league win of the season, 2 more than the whole of last season, with 13 matches remaining. No transfer fees spent since. The importance of very good coaching.

The result is the sixth win Manuel Pellegrini’s Betis have recorded in their last seven league games, their 12th win of the season. That’s two more than last campaign, with 13 matches left to play and no transfer fees spent since, underlining the value of truly excellent coaching. Betis now sit sixth, above Villarreal, just nine points off their great rivals Sevilla. 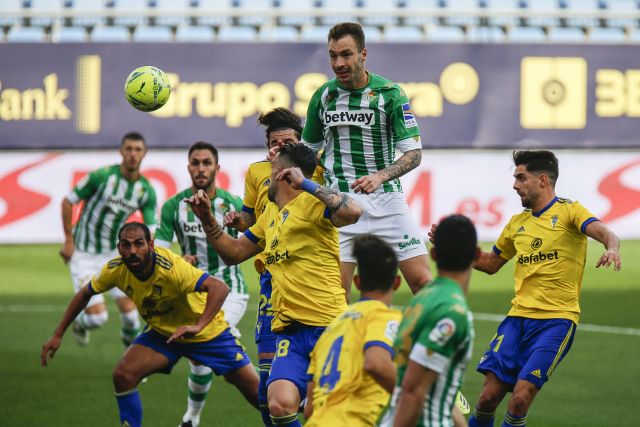 Cadiz are now 15th, living dangerously three points clear of the relegation zone and without a win in five. They’ll hope that they can get back on track soon to ensure their stellar work earlier in the campaign isn’t undone by a late collapse.