Eder Sarabia on Andorra, Barcelona and Gerard Pique: “Gerard is very, very committed to this project”

Eder Sarabia, Quique Setien‘s assistant coach at Barcelona, is now the coach of Andorra, a club co-owned by Gerard Pique. Sarabia evidently impressed Pique during his time working with him, and was tapped by the Catalan to lead his club to glory.

Sarabia’s time at Camp Nou wasn’t without controversy. He’s known to be a volatile and short-tempered character unafraid to speak his mind, so much so that Setien actually warned the Barcelona players before they met him. 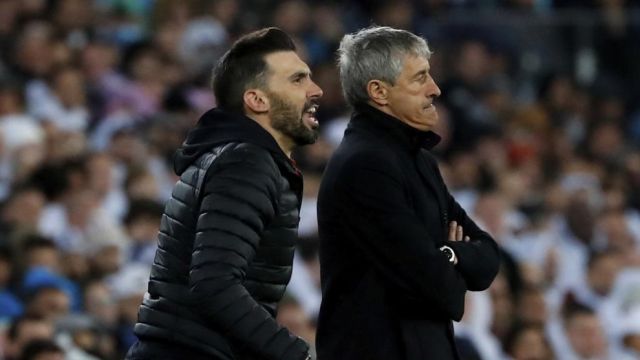 Sarabia became a familiar face during the Setien era, heard lambasting Antoine Griezmann for choosing the wrong pass against Atletico Madrid and getting into a spat with Lionel Messi that boiled over in the dressing room at Celta Vigo. Sarabia was keen to stress that any issues he may have had with some of the players at Barcelona were overblown, however, elaborating on his spell in Catalonia in a revealing conversation with The Athletic.

“It’s difficult, clearly, to tell Leo what he has to do,” Sarabia said. “But I always stick with the good things. One day on the training pitch, we were talking for 20 or 25 minutes. I remember Leo said that [coaches] need to bring the knowledge so that the team can be effective on the pitch, and perform to its best. 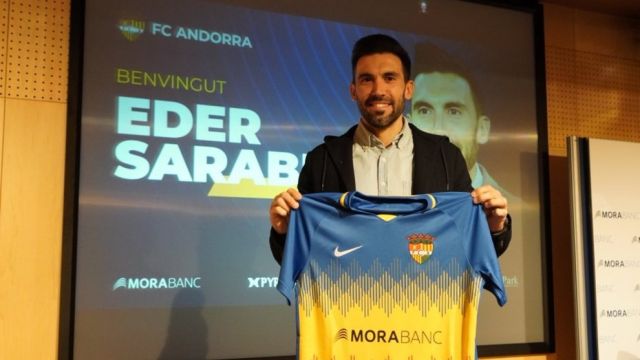 “With Gerard, I had a very good relationship. When I had faced him before, I always thought he was one of the best centre-backs in the world. I also really liked his personality. When I met him I told him he was the f****** master. He helped us a lot, talked a lot with me, always tried to make things easier for us. We had a good feeling together, and he knew what I was capable of, the type of football I liked.

“Gerard is very, very committed to this project, I could see that from the day he rang me. He knew perfectly well the team, all the players, their characteristics. He had not just seen all our games, but also the games of our rivals, so he is on top of everything.”