Atletico Madrid are being linked with a summer move for Lyon midfielder star Bruno Guimares.

Diego Simeone was rumoured to be tracking the Brazilian international last summer as he looked to boost his midfield options ahead of the 2020/21 campaign.

However, the French giants declined to let him leave in the final weeks of the transfer window, despite Atletico’s enduring interest.

According to reports from Mundo Deportivo, Simeone is still tracking the 23-year old after another impressive season with the French club. 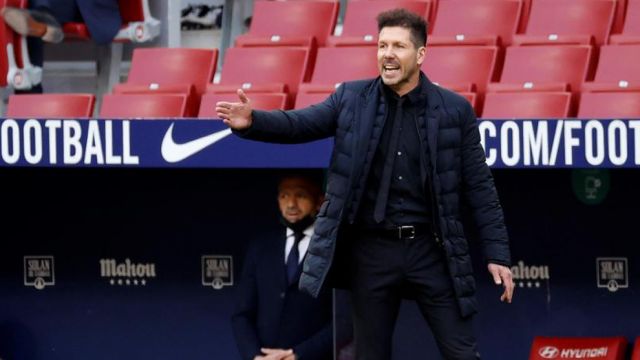 Guimares joined Lyon from Brazilian club Athletico Paranaense on loan in 2017, before signing for them permanently 12 months later.

As part of his current deal at the Groupama Stadium he is under contract until 2024, after agreeing an extension and a salary increase in 2020.

Lyon are likely to resist any attempts to sign him again this summer, but they could be tempted to open negotiations over a sale, if Atletico meet their asking price of £25m.