Barcelona travelled to Andalusia this afternoon to take on Sevilla in La Liga and kick off a monumentally important week. Ronald Koeman’s men play Sevilla twice in five days in two games that could very well decide the course of their season. 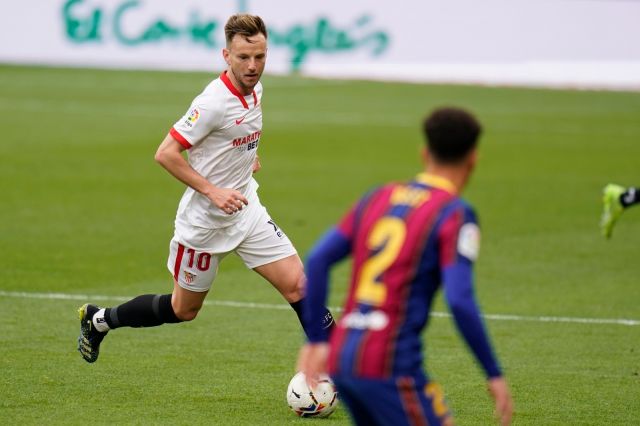 Today’s match will have serious implications on the title race. Barcelona sat third before kick-off, on 50 points, two points ahead of Sevilla in fourth. Should the Blaugrana win they’ll leapfrog Real Madrid and move within two points of leaders Atletico Madrid. Should they lose, they’ll drop to fourth and Sevilla will move a point behind Los Blancos instead.

Barcelona took the lead in the 29th minute. Lionel Messi threaded through an incredibly nonchalant pass to set Ousmane Dembele clean through on goal. The Frenchman didn’t disappoint, finishing well. Messi scored himself inside the final few minutes, linking well with substitute Illaix Moriba before getting the ball past Sevilla goalkeeper Bono. Already the Pichichi, he now has 19 goals to his name this season.