Martin Odegaard is beginning to show at Arsenal what it was assumed he was going to show at Real Madrid according to a report in Marca. The Norwegian forced the club’s hand in allowing him to go out on loan this past winter after a dearth of playing time and opportunities, with Odegaard featuring little in Zinedine Zidane‘s thinking for the first half of the season. 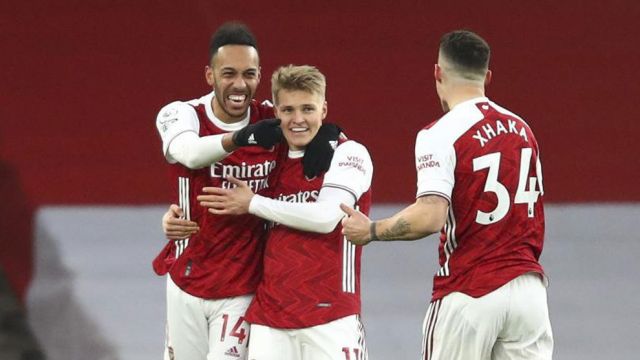 Odegaard’s loan was always intended to be a round trip by the powers at be in Valdebebas. They see the Norwegian as the man to lead Madrid’s midfield in the future, despite his difficulties in breaking up the veteran midfield trio of Casemiro, Toni Kroos and Luka Modric. There were mitigating circumstances. Odegaard started the campaign with knee problems, hampering pre-season. 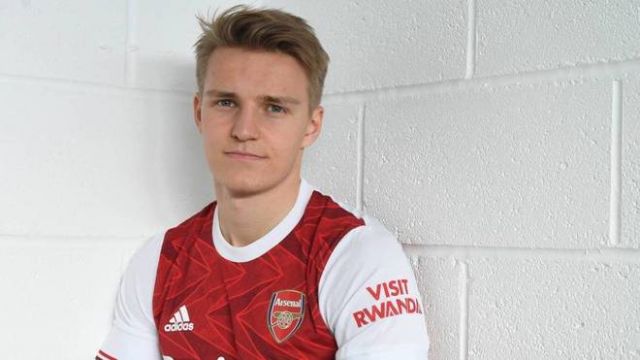 By the time he recovered from his problems the season was in full swing and he found it tough to find a rhythm. Now, in North London, it’s evident he’s in full fitness thanks to work done by coach Mikel Arteta and Dr. Jesus Olmo of the Football Science Institute. He’s been at Arsenal a month and has already played six games, four in the Premier League and two in the Europa League. He played seven league games in five months back in the Spanish capital, alongside two in the Champions League.