Raphael Varane, in the shop window

Raphael Varane put in an almost perfect performance at centre-back for Real Madrid in Bergamo against Atalanta in the Champions League last 16 first leg this midweek. The Frenchman made 84 passes, 78 good, won six of his ten duels, made four clearances, 12 recoveries and committed no fouls. It was his 350th game for the club in his tenth season there, with 18 titles in the bag, but he’s in his prime. Yet his future, according to a report in Diario AS, is more uncertain than ever. 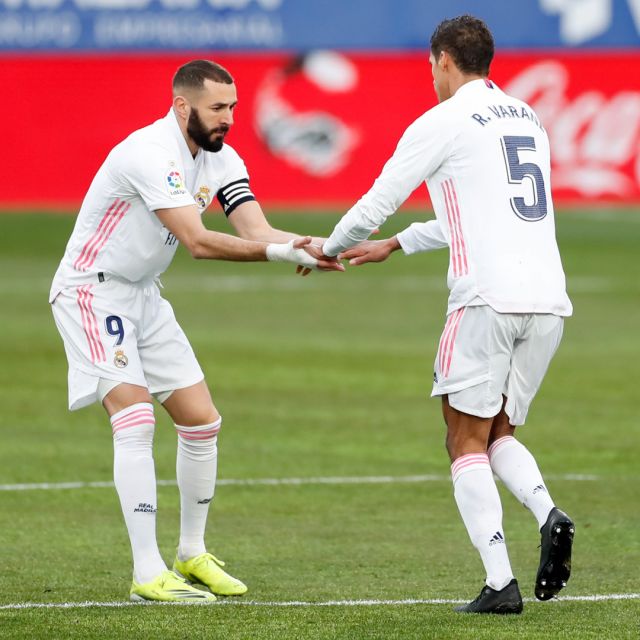 Varane’s contract with Madrid comes to an end in June 2022, and talks to extend have not been smooth. The centre-back went through a series of doubts at the beginning of 2019 and considered a change of scenery, but Zinedine Zidane’s return quelled that urge. Madrid claimed they wouldn’t sell for less than €500m then, but that’s no longer their stance. They realise that the summer of 2021 could be the last opportunity to get a good transfer fee for him, and could sell if negotiations with the player don’t improve and appear to be drawing toward a conclusion. 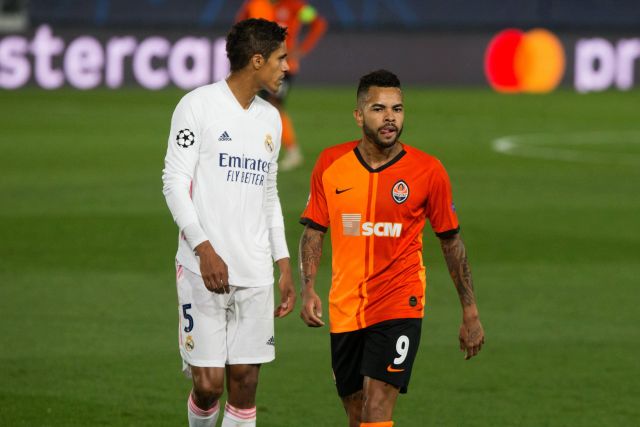 28 in April, Varane still has years left in him and has increased his durability as he’s gotten older. In a hyper-inflated market for centre-backs, with Jules Kounde rated as being worth €90m by Sevilla, a player as experienced and high-quality as Varane should command a good fee. The club don’t want it to happen, as they have always seen the Frenchman as inheriting Sergio Ramos’ spot as the leader of the defence, but their hand will be forced if he doesn’t renew his deal before this summer.