Real Madrid striker Mariano Diaz looks set to be sold by the club this summer after struggling to make an impact in 2020/21.

Karim Benzema‘s injury has allowed the Dominican Republic international an opportunity to push his case for a regular first team spot under Zinedine Zidane.

However, after failing to score in last weekend’s 1-0 La Liga win at Real Valladolid, he was benched for the Champions League trip to Atalanta, with Isco starting in a central role. 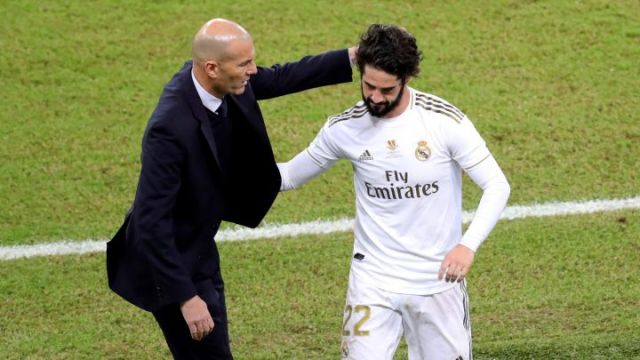 According to reports from Diario Sport, Zidane has now run out of patience with the 27-year old and wants to facilitate a sale this summer.

Diaz has declined to leave Madrid in the last two summer transfer windows, and Los Blancos will need to take a financial loss to offload him ahead of the 2021/22 season.

The former youth product returned to the Estadio Santiago Bernabeu in 2018 in a €23m deal, after an impressive stint with French club Lyon, but he is now valued below €12m.