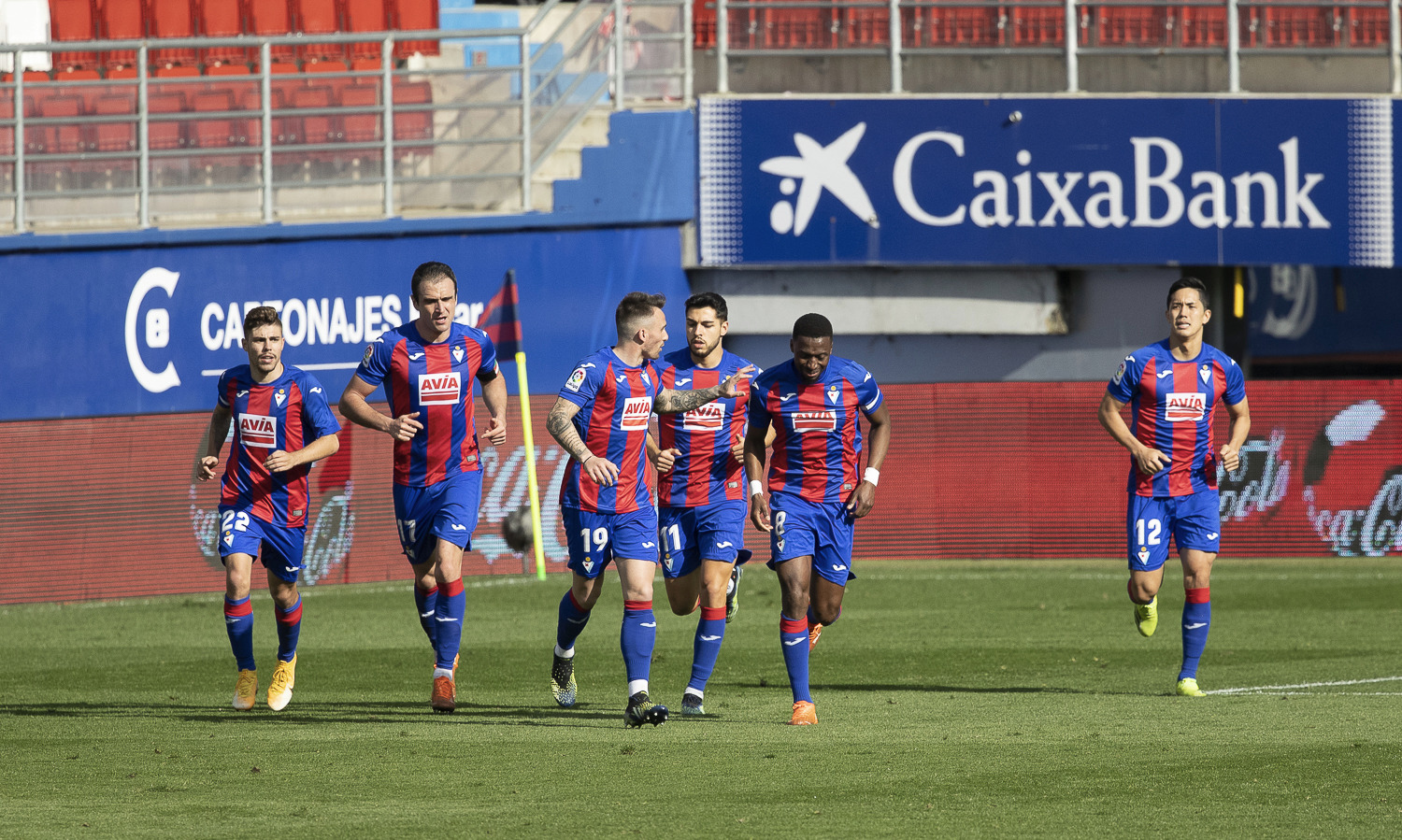 Eibar and Huesca play out intriguing 1-1 draw at Ipurua

Eibar and Huesca played out an intriguing 1-1 draw this afternoon in a La Liga clash at Ipurua. Both goals were scored in the final ten minutes, with Sandro Ramirez striking first blood for the visitors in the 81st minute before Pape Kouli Diop got Eibar back on level terms in the 83rd.

Eibar v Huesca in La Liga. Two of the smallest clubs to ever be in Europe's top leagues. The combined population of both cities is less than 80,000; every inhabitant would not be enough to fill Real Madrid's Santiago Bernabéu. There would be 20,000 empty seats in Camp Nou.

The result takes Huesca, bottom of the table, to 20 points. They’re now just two points behind 17th placed Alaves and safety, as well as behind Eibar themselves, who are just above Alaves in 16th place. Remarkably, there’s just ten points separating Huesca from ninth-placed Athletic Bilbao. 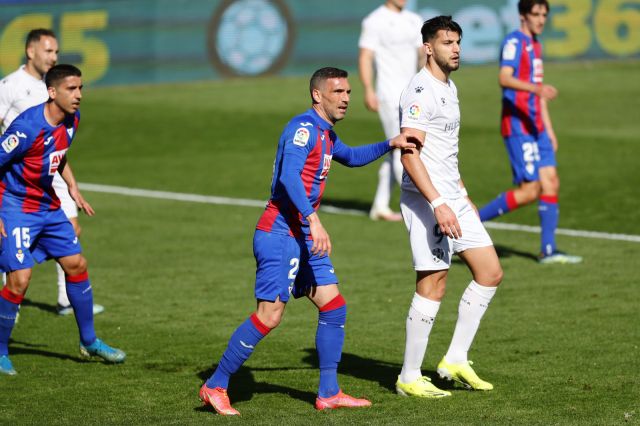 Next up for Eibar is a trip south to Andalusia to take on Cadiz, before welcoming Villarreal to Ipurua and then going on the road to the Basque Country to face Athletic. Huesca’s next task is to host Celta Vigo, before a daunting trip to Barcelona and then another home fixture against Osasuna.