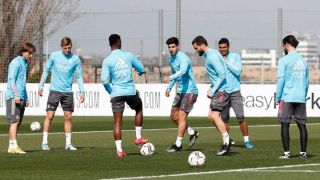 A financial study from PricewaterhouseCoopers, and sanctioned by La Liga, has revealed that clubs across the top two divisions could lose in excess of €1billion due to the pandemic, as highlighted by El Mundo Deportivo.

Barcelona news is increasingly being dominated by the club’s presidential elections which are now just nine days away and 20,000 have already submitted their vote via post. 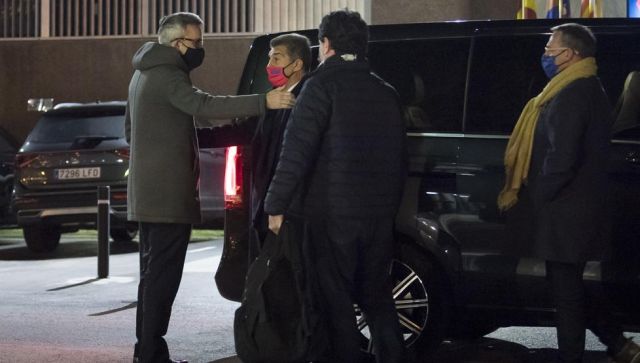 Three candidates – Victor Font, Joan Laporta and Toni Freixa – are on the final ballot for the crucial vote, which had been delayed from 24 January due to the Covid-19 pandemic.

Recent Real Madrid news has been dominated by the club’s injury crisis and it has not cleared up at all ahead of the side’s La Liga clash against Real Sociedad this weekend. 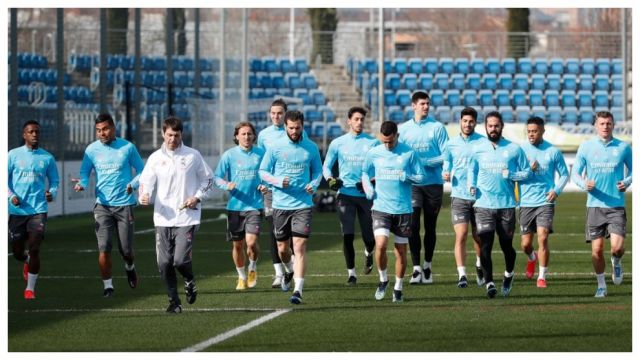 None of the nine senior absentees are back available for the match against the Basque side as Karim Benzema, Sergio Ramos, Eden Hazard, Marcelo, Dani Carvajal, Fede Valverde, Rodrygo Goes, Alvaro Odriozola and Eder Militao all miss out.