Sergio Ramos: the highest scoring defender in the 21st century

Whilst Sergio Ramos has been at the heart of Real Madrid news regarding the uncertainty of his future in the Spanish capital.

The central defender is out of contract at Los Blancos on 30 June and is theoretically free to speak to other clubs as he is yet to renew his deal. 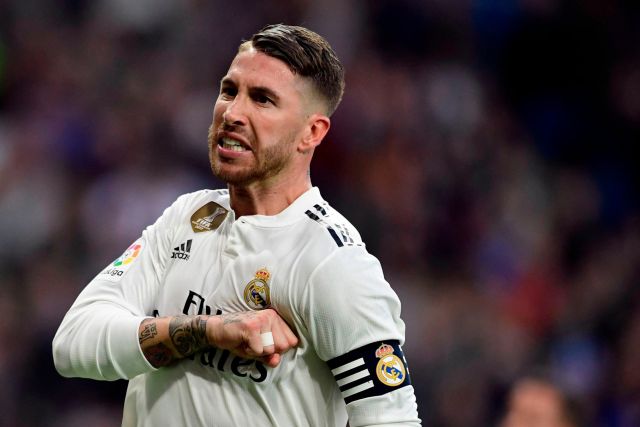 However, his achievements throughout his career are not in question and aside from his defensive qualities, his threat in the final third is well established.

It has now been detailed how not only is Ramos the top scoring defender in the entirety of the 21st century to date, but he is 47 goals clear of his nearest challenger.

The Madrid captain has scored a total of 126 goals for club and country in the century, while next up is on the list is former Austrian defender René Aufhauser – who had 79 goals to his name.

Ramos scored three goals for Sevilla, 100 for Madrid and 23 for the Spanish national team.