Barcelona presidential candidate Toni Freixa has claimed of an agreement is in place to sign two key players should he win the ballot next week.

Joan Laporta and Victor Font are said to be the frontrunners for the vacancy, however Freixa is the third candidate on the ballot and he is now intent on making up ground. 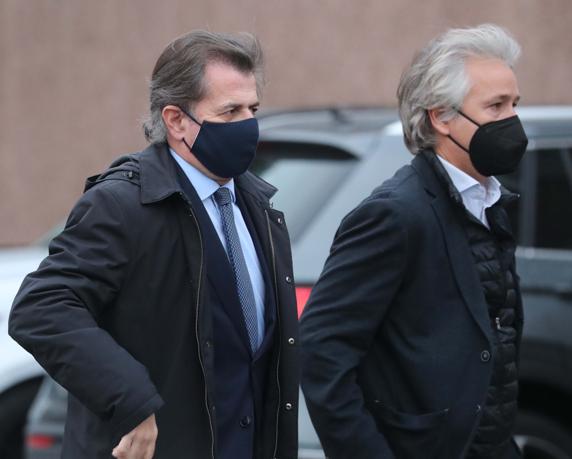 Having earlier this week claimed he had secured €250m of investment for the club should he win the election, Freixa has now claimed that two star players had agreements to move to Camp Nou this summer should he win the presidency.

Freixa told Cadena Ser, as per Diario Sport: “There’s an agreement with two players in attack and defence, any player that wants to win the Ballon d’Or knows that they’re only going to be able to win it if they wear Barcelona’s shirt.”

Freixa told reporters on Monday, in quotes that have been carried by Marca: “We have closed an agreement with an investor who will contribute 250 million for Barça.”