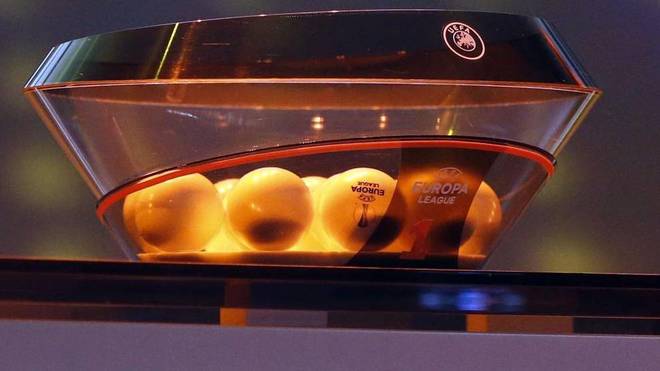 Europa League draw: Granada and Villarreal avoid biggest clubs in Round of 16

The draw has been completed for the Round of 16 in the Europa League with Spanish sides Granada and Villarreal both discovering their opponents.

Granada – who are in European competition for the first time in their history and eliminated Napoli in the previous round – will face Norwegian outfit Molde, who reached this stage by eliminating Hoffenheim at the previous stage.

Villarreal, who are regulars at this stage of European competition, eliminated Red Bull Salzburg in the previous round and are now paired up against Ukrainian giants Dynamo Kiev, who lost twice earlier this campaign against Barcelona.

Round of 16 Europa League draw: