Unai Emery: “We have to get excited by the process of going step-by-step rather than thinking beyond the last 16”

Villarreal secured an impressive 2-1 victory over Salzburg at La Ceramica on Thursday evening, ensuring their place in the last 16 of the Europa League. Unai Emery‘s side had beaten tonight’s visitors 2-0 in Austria last week and were ultra-professional in ensuring there was no slip-ups in getting the job done.

Not that there wasn’t any scares. Salzburg actually took the lead in the 17th minute to set up a potentially uncomfortable encounter, with Mergim Berisha scoring. The ever-reliable Gerard Moreno struck level five minutes shy of half-time, however, before adding another from the spot in the 89th minute to seal the deal. 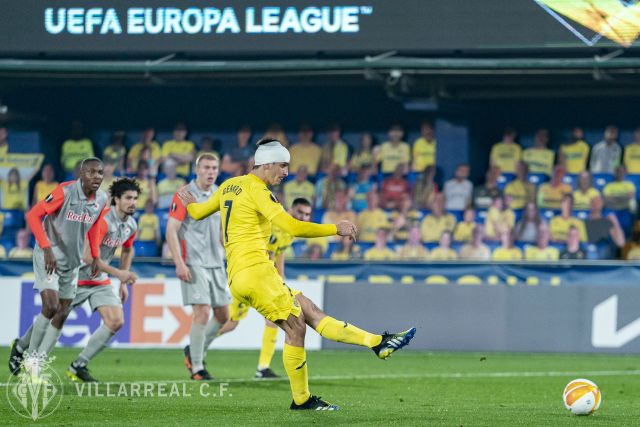 Villarreal will be delighted with the victory given how integral competing for silverware is to them this season. They started their La Liga campaign superbly only to see their form tail off as the season matured, and now sit sixth on a run of five without victory, eleven points off Sevilla and a Champions League spot.

Emery, speaking post-game in comments carried by Marca, was refusing to get carried away. A veteran of the Europa League, he’s lifted the competition three times as a coach and is hungry for a fourth. “We competed very well across the 180 minutes, with phases of little brilliance but reliability.” he said. 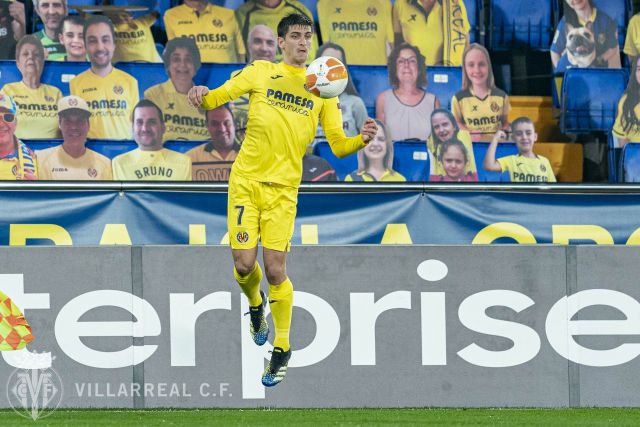 “These qualifying rounds require adaptation to the rival. We’ve been compact and found the necessary transitions, and it’s a satisfaction to see the team remain so balanced despite having to respond to going 1-0 down. The 90 minutes we played in Austria helped us settle today.

“We have to continue on our path and know that the Europa League is getting more and more difficult. We have to get excited by the process of going step-by-step rather than thinking beyond the last 16. It will a difficult and strong opponent, and we’ll try to compete well in that tie.”