Real Madrid: the strange and unpredictable relationship between Zidane and Isco

On Wednesday night, Real Madrid secured an attritional and hard-fought victory in the first leg of their Champions League Round of 16 clash at Atalanta.

The major team news on the night was the inclusion of the out-of-favour playmaker Isco in the starting XI as Zinedine Zidane deployed a midfield diamond with the former Spain international at the top. 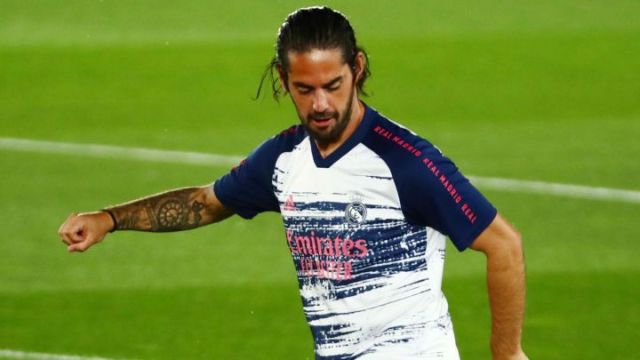 Diario AS details this surprising team news and it outlines how the player is still unhappy with the situation and remains intent on leaving the club this summer, which is likely to feature in Real Madrid news in the coming months.

The midfielder had been the only senior player who was fit and not starting in recent games – starting just three matches in the league this year and he had previously played just 13 minutes in the Champions League as he has become a periphery player at Los Blancos. 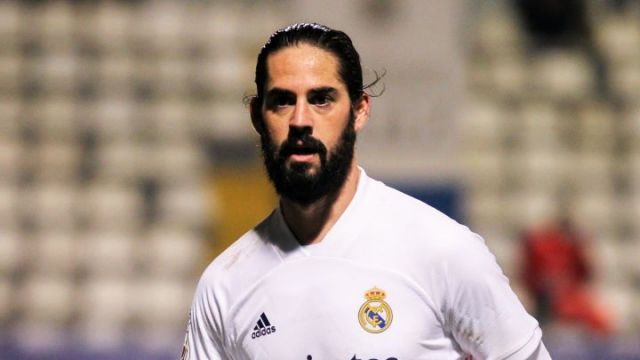 The report details how the player has been embarrassed by his treatment by Zidane, which is partly what made his inclusion on Wednesday – at the expense of Mariano Diaz – even more surprising.

The future of Isco at Madrid appears to be unpredictable and uncertain, along with his role to play in the remainder of the campaign.