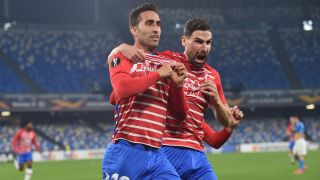 Granada continued their European fairytale story this season by eliminating Italian giants Napoli at the Round of 32 in the Europa League.

Having won last week’s first leg 2-0 in Andalusia, Diego Martinez’s side completed their advancement to the last 16 despite suffering a 2-1 loss in Naples. 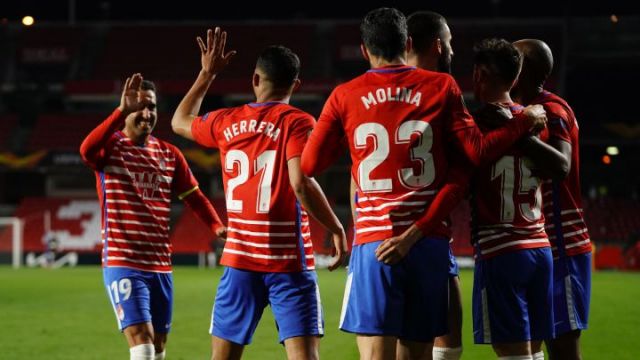 Piotr Zielinski gaves the hosts the lead inside three minutes but Montoro soon struck back for Granada with the all-important away goal.

Spain international Fabian Ruiz restored Napoli’s lead on the night but it was not enough to launch a comeback as Granada – who have never before been in European competition – continued their progress in the competition. 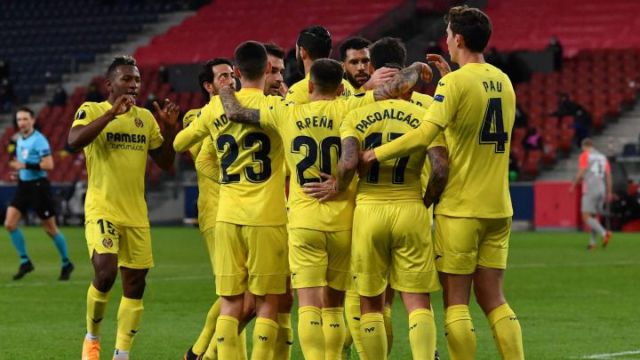 Villarreal will also be in the last 16 after coming from a goal down – scored by Zambian striker Patson Daka – to defeat Red Bull Salzburg 2-1.

The Yellow Submarine won the opening leg 2-0 in Austria and a double from Gerard Moreno assured their progression.

Images via Diario AS