Diego Martinez: “The passage was obtained thanks to everyone, to the spirit and soul of this team that is unique”

Granada secured a historic result in on Thursday evening in Naples. Even though they lost 2-1 to Napoli in the Europa League last 32 second leg, they went through 3-2 on aggregate thanks to their 2-0 triumph in Granada last week.

Napoli kicked off at the Diego Armando Maradona with ominous intent, scoring after just three minutes through Piotr Zielinksi. Angel Montoro scored a crucial away goal 22 minutes later, however, to steady the Andalusians nerves, only for Fabian to score a minute shy of the hour mark to set up a nervy finish. 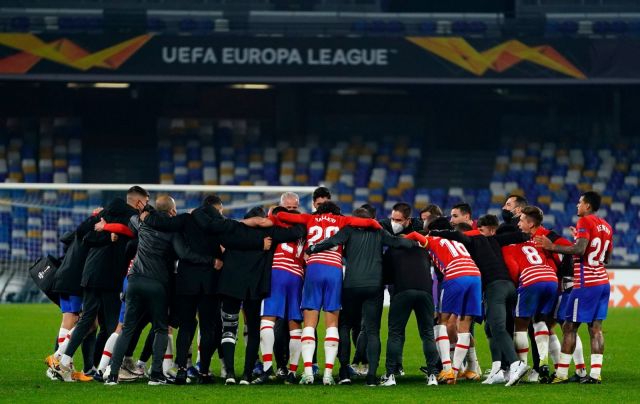 Granada were promoted to La Liga in the 2018/19 season, playing a refreshing brand of football under up-and-coming young coach Diego Martinez. They finished seventh last season to qualify for European football for the first time in their history, and have now entered uncharted territory by breaking into the last 16 of the competition at Napoli’s expense. 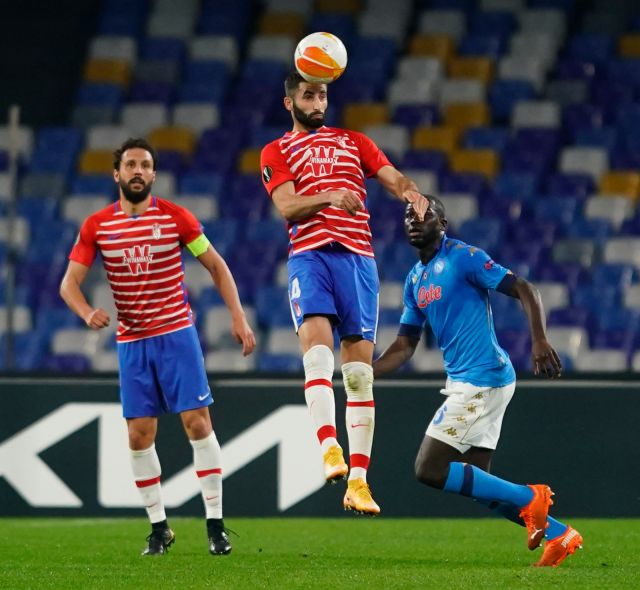 “After the draw, all of Europe considered us to be already eliminated. But the team played a great first leg, we played a great first half, and the team has once again shown the strength of this Granada. We left our souls [out there on the pitch], the passage was obtained thanks to everyone, to the spirit and soul of this team that is unique.”