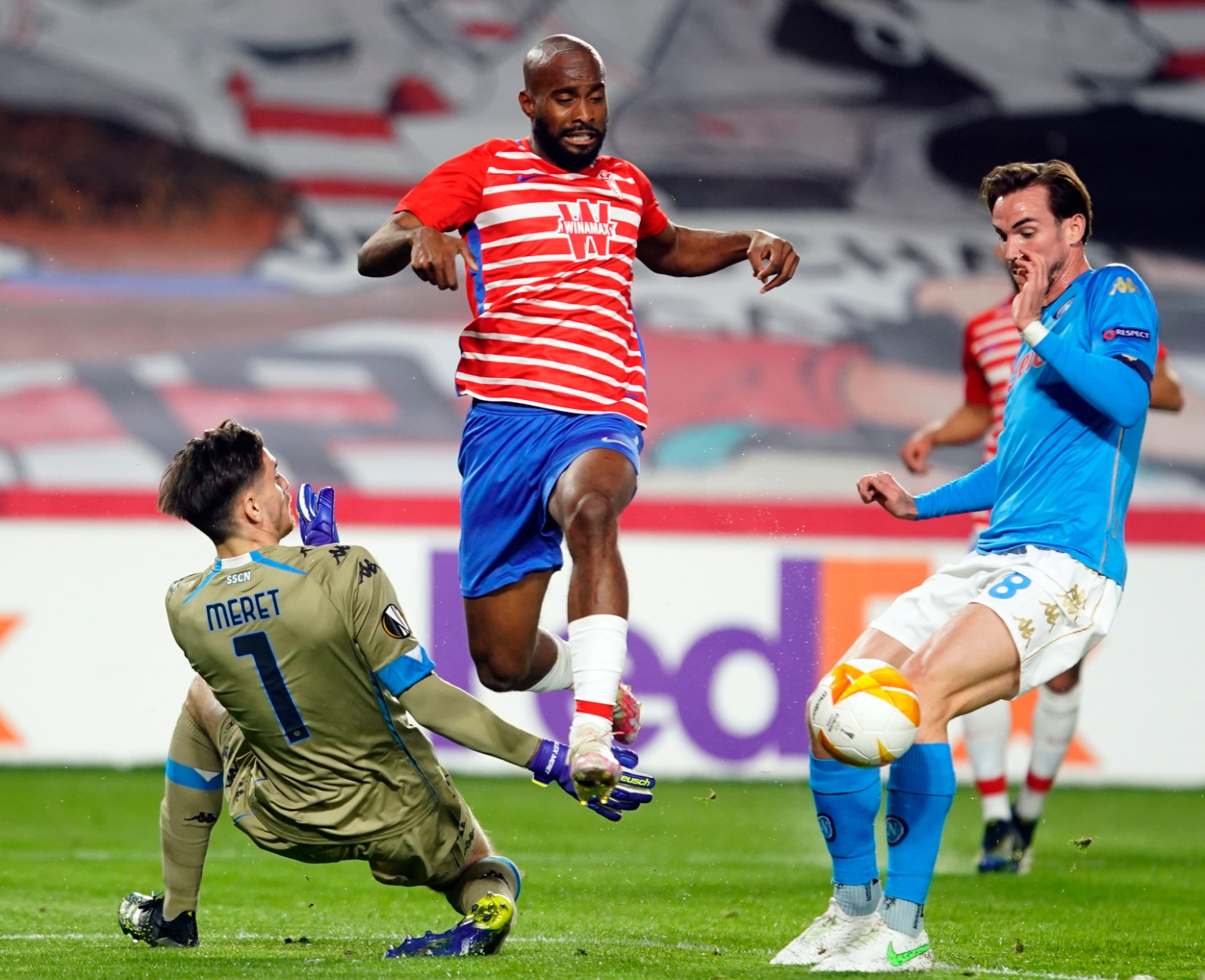 The Europa League Round of 32 concludes this evening as Granada and Villarreal both aim to seal their places in the next round.

Both Spanish sides have two-goal advantages following their respective first leg results against both Napoli and Red Bull Salzburg respectively.

Both sides have now named their starting line-ups for the crucial second legs, with Granada underdogs for a tricky trip to Naples with the Yellow Submarine favourites at home to the Austrian outfit.

Granada have never competed in European football prior to this campaign but Diego Martinez’s side have enjoyed a remarkable campaign – which started back in early September – and are on the verge of the Round of 16.

Real Sociedad will compete late on Thursday as they travel to Old Trafford to face Manchester United, but trail 4-0 from the first leg.