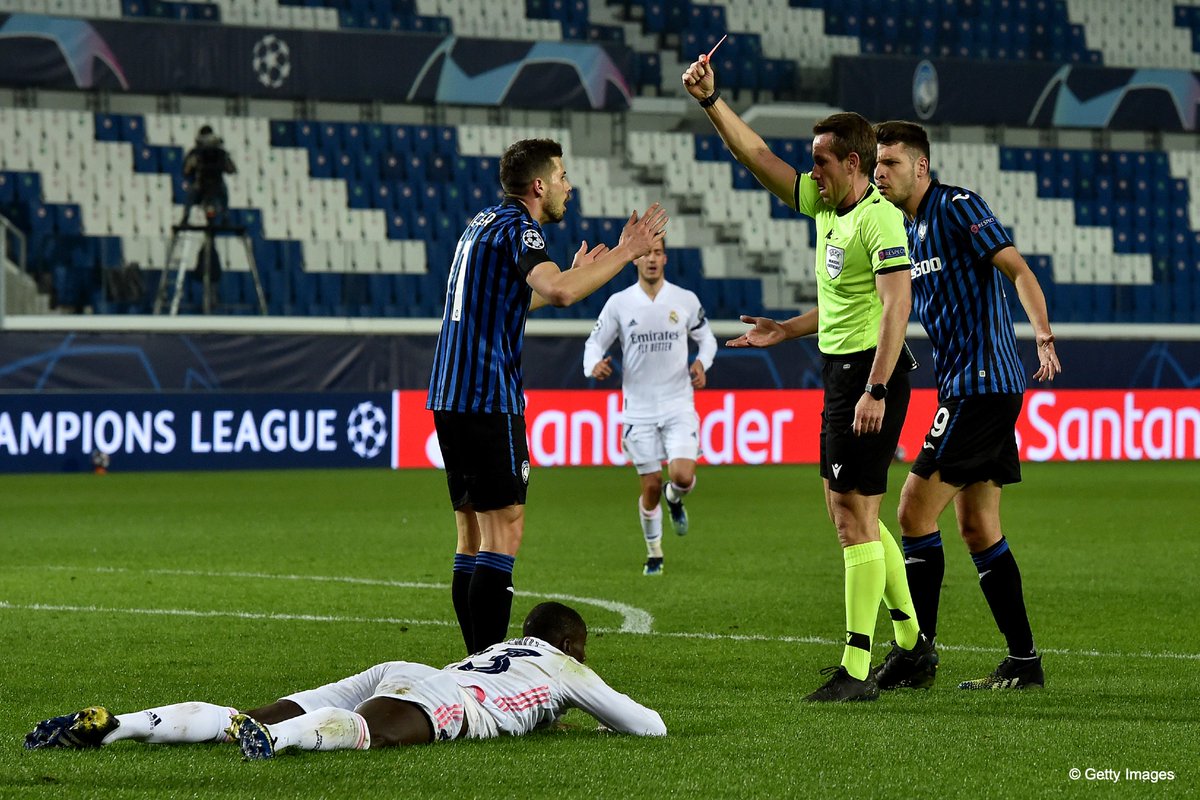 Former Real Madrid boss Fabio Capello has hit out at the red card decision during the club’s Champions League Round of 16 first leg victory over Atalanta on Wednesday.

The Italian claimed that the match itself was “spoiled” by the decision to send-off Atalanta’s Remo Freuler in the 17th minute of the encounter in Bergamo.

Freuler was dismissed instantly by German referee Tobias Stieler after he felled Madrid’s Ferland  Mendy, who was running through at goal. 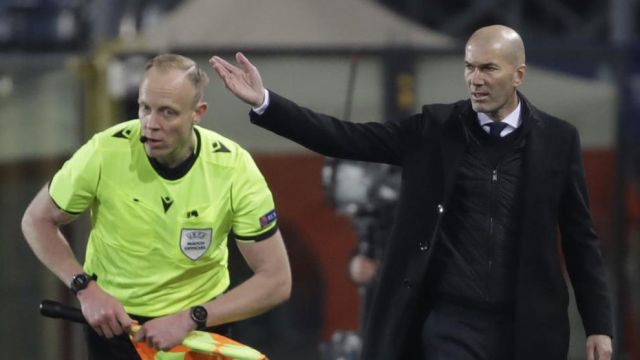 However, the decision proved to be highly contentious as the Frenchman may have been going slightly wide of goal while there was also a recovering defender who may have closed off an angle at goal, while the foul itself was not violent.

Capello, aged 74, managed Los Blancos in two separate spells for one season each – winning the league title in each of his campaigns at the helm, but he was not popular at the club due to his pragmatic tactical approach and multiple fallouts with high-profile figures at Madrid. 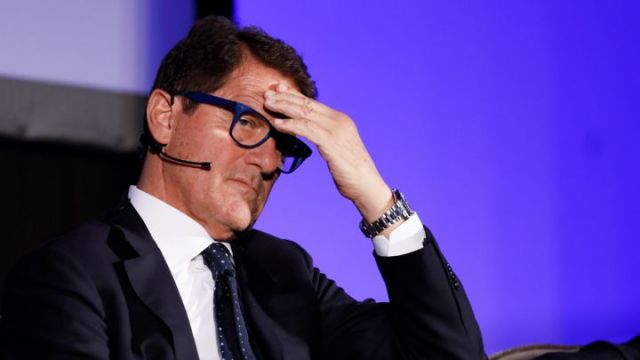 Capello said after the match, in quotes carried by El Mundo Deportivo: “The referee spoiled the game because he wasn’t the last man and, furthermore, (Mendy) was going away from goal. It was a yellow card. It would have been good if Atalanta could play a game as important as Real Madrid’s on equal terms.

“Did you see how Zidane laughed? He was also incredulous. Atalanta had bad luck, but there is a game in Madrid. It can still happen for them. It is enough to score a goal and not concede.”

Fabio Capello reveals Pedri is the Spanish player he’s most impressed by
7 October 2021, 19:28 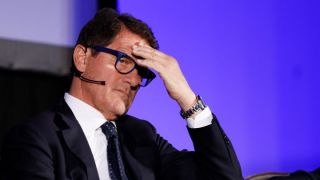