Zinedine Zidane: “It was difficult for us but in the end it’s a good result” 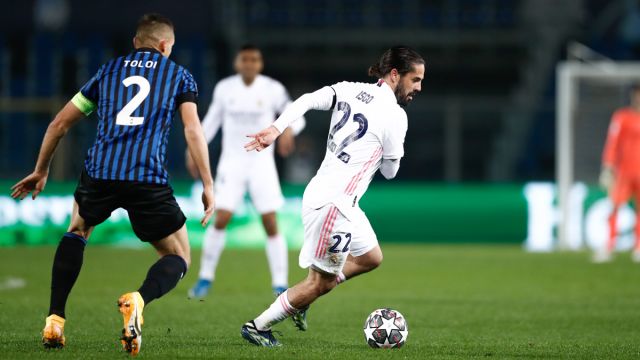 “It was difficult for us but in the end it’s a good result,” Zinedine Zidane said post-match in comments carried by Marca. “It’s an important result with an away goal, but we know there’s a return leg and we have to win. It wasn’t easy, even ten against eleven. We played against a very physically strong team who were defensively very good, so it’s a good result.”

Zidane was reluctant to comment extensively on the red card that, in many ways, shaped the game. “I don’t know if it was excessive,” he said. “We didn’t play a great game, but the important thing was to win. It was difficult for us to find the spaces [when coming up against ten men]”.