Pep Guardiola, thriving domestically, keen for no mistakes in the Champions League

While Spanish football suffers somewhat of an identity crisis following consecutive defeats in the Champions League of Barcelona, Sevilla and Atletico Madrid, one of its greatest exports is quietly confident heading into his first game of this season’s knockout stage, Pep Guardiola. 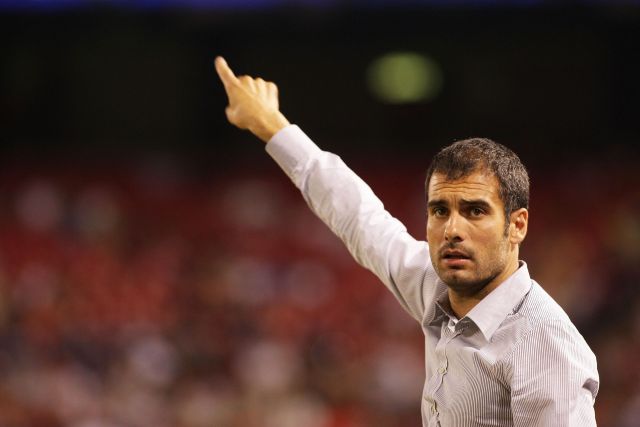 The Catalan, formerly player and coach of Barcelona, is preparing his Manchester City team to take on Borussia Monchengladbach in the Champions League last 16. They reach the tie, as pointed out by Diario Sport, on a run of 18 consecutive victories and with an almost completely fit squad, with only Nathan Ake unavailable.

Monchengladbach, by comparison, have two victories from their last six games and currently sit eighth in the Bundesliga. Their coach, Marco Rose, will join Borussia Dortmund next season. Guardiola was keen to ward against complacency and ensure his team approaches the game like any other in his press conference. 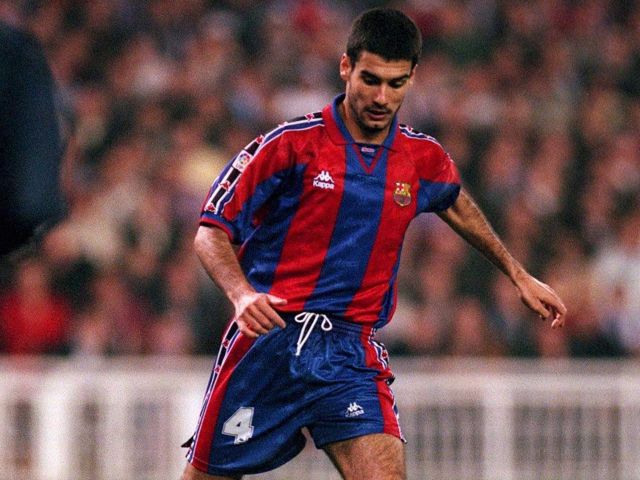 The Champions League has had the Indian sign over Guardiola since he last won it with Barcelona in 2011, and City fell to Tottenham Hotspur and Lyon in the last two seasons. He’ll be keen to focus his charges tonight.