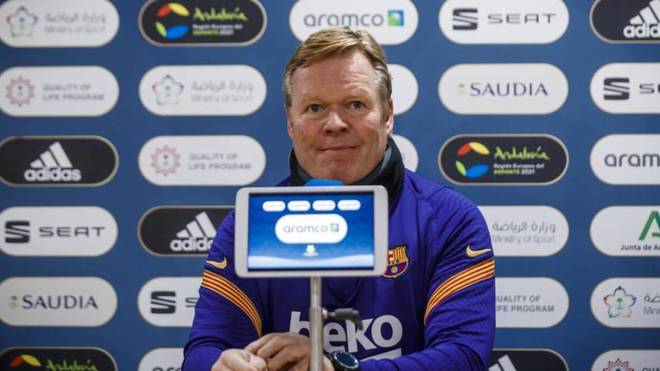 Ronald Koeman has spoken with clarity ahead of Barcelona‘s clash with Elche in La Liga at Camp Nou on Wednesday evening, evidently seeking a response after his team’s limp failure to secure all three points last weekend against Cadiz. 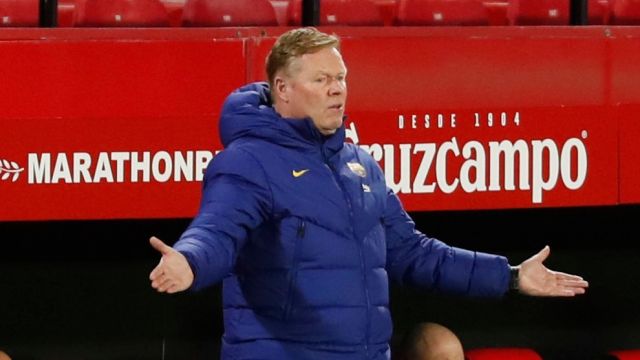 Atletico Madrid had lost earlier in the day to Levante at home, opening up a window for Barcelona to put themselves back into a title race that had seemed long gone. Clement Lenglet was at fault for blowing the Blaugrana’s lead, conceding the equalising penalty right at the death after his team had been totally dominant for the preceding 90 minutes.

Koeman, however, rejected that Lenglet was the main culprit for his team’s failure to secure all three points and gain ground on Los Rojiblancos. “I spoke with Clement this morning,” Koeman said pre-game in comments carried by Diario Sport. “He’s a very good professional and a serious player who takes this very personally. As I said before, a player is not guilty for losing points. Of course he can do better on a play and he made errors in defence, but other players have also made errors like that.” 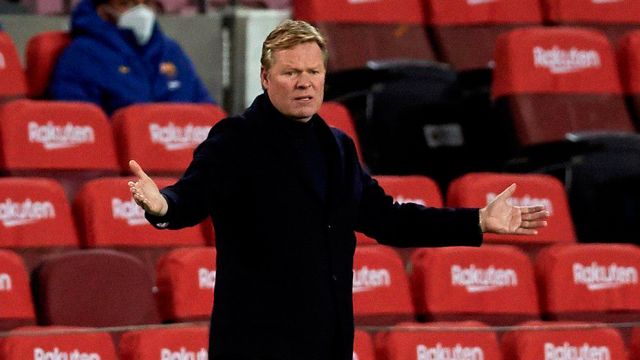