Kylian Mbappe and Erling Haaland have gotten all the attention this month, but Robert Lewandowski is continuing to perform at an absolutely elite level. He scored his 72nd goal in the Champions League on Tuesday evening, meaning he overtook Real Madrid legend Raul in the all-time Champions League goalscoring charts according to a report in Diario AS.

Bayern Munich won 4-1 away at Lazio, with Lewandowski opening the scoring in the ninth minute before his teammates piled on to go 4-0 up, with Lazio scoring a consolation goal. The Pole has now scored 55 goals for Bayern in Europe’s premier competition, coupled with his 17 for Borussia Dortmund. His first goal in the competition was under a decade ago, against Olympiacos. 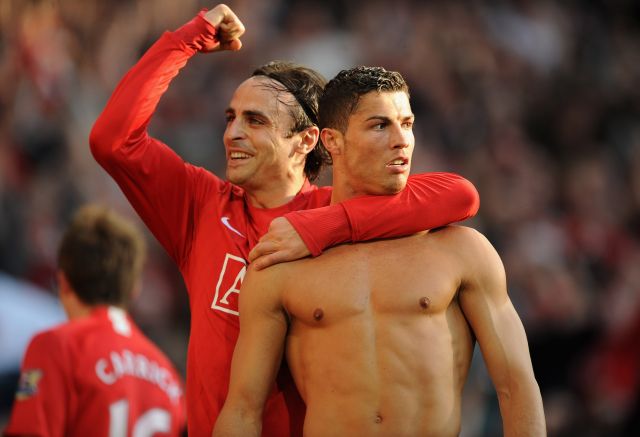 He’s still some way behind the usual pair, however. Cristiano Ronaldo leads the way with 134 goals, while Lionel Messi is behind him with 119. After Lewandowski comes Raul, with 71, while Karim Benzema is behind him with 69. Ruud van Nistelrooy, Thierry Henry, Alfredo di Stefano, Zlatan Ibrahimovic and Andriy Shevchenko close out the top ten.